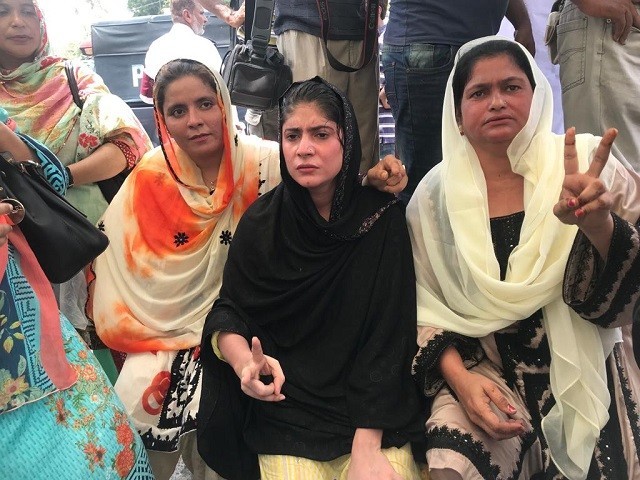 KARACHI: Police baton-charged and arrested more than two dozen protesting nurses in Karachi on Thursday after they staged a sit-in outside the Chief Minister house.

The nurses are demanding an approval of health professional allowance, an increase in stipend for nursing students, financial powers for nursing school principals and promotion of nurses under the four-tier formula.

Nurses belonging to various government hospitals had been protesting in front of Karachi Press Club and reached CM house on Thursday and staged a sit-in. The police resorted to baton-charge and used water cannons to disperse the protesters.

“Around 25 male and female nurses have been arrested and rest of our colleagues have continued the sit-in. We will not culminate our protest unless the government issues a notification,” Eijaz Ahmed, who was leading the protest, told The Express Tribune.

“Police have injured many of our colleagues, but we will continue our protest,” he added

According to Ahmed, the commissioner of Karachi and Pakistan Peoples Party Minister Saeed Ghani had assured the protesters that their issues would be resolved in a day, but finance secretary is unwilling to issue a notification.

CM Sindh Murad Ali Shah has taken notice regarding the arrest and torture on nurses and ordered police to release them.

“The issue was resolved on Wednesday through negotiation between nurses and health secretary. Why has police tortured and arrested them?” the CM asked and directed the health secretary to meet their demands without any delay.