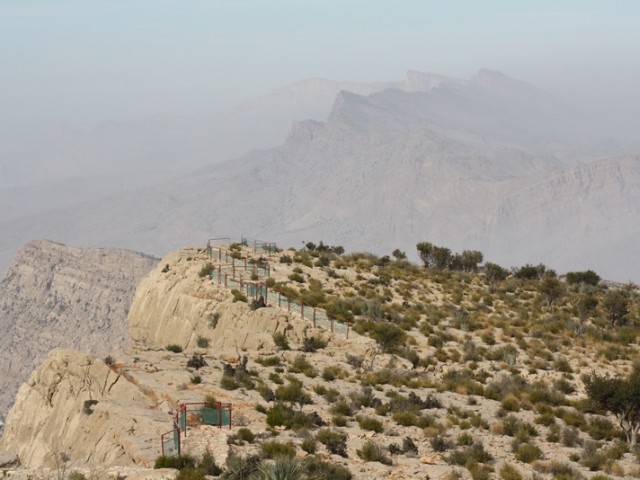 HYDERABAD: As the development of Gorakh Hill Station, a tourist resort in Kirthar mountains in Dadu district, remains incomplete, Sindh High Court has ordered the provincial government to submit the entire record of expenditures made since 2008. The order was issued on Wednesday, over a petition accusing Gorakh Hill Development Authority (GHDA) and its officials of corruption, and pointing out the dearth of facilities at the hill station.

“The DG shall submit the complete breakup of funds received by the authority since 2008 till date,” the order reads, adding that the details of all the meetings held by GHDA as well as minutes of the meetings should also be submitted.

Meanwhile, Dadu deputy commissioner has also been directed to submit a separate report with regards to the funds provided by oil and gas companies for the hill station’s development, during the same period of time.

The petitioner’s advocate, Gahi Khan Jatoi, also urged the court to refer an inquiry of the alleged corruption in GHDA to National Accountability Bureau. He claimed that neither a health facility nor a police station is operating in the area.

He stated that the construction of the building to be used as a health facility near the hill station remained incomplete. He also gave reference of the fire incident that took place in December 2015, in which seven members of a family were burnt to death at Gorakh.

The hill station, which sits at around 5,600 feet above sea level, was allocated Rs6 billion in 2010 by the provincial government. The project cost kept accruing with the passage of time.