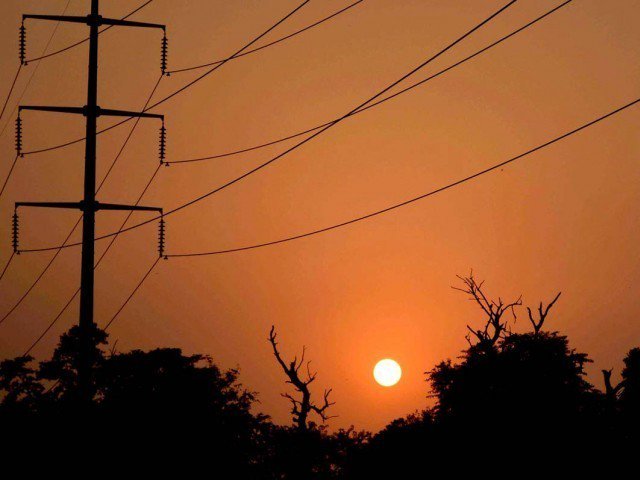 Ghulam Murtaza Baloch said this while addressing KE officials during a meeting at his office on Tuesday.. PHOTO: APP/FILE

KARACHI: Sindh Labour and Human Resource Minister Ghulam Murtaza Baloch has asked K-Electric (KE) to ensure uninterrupted power supply to the residents of Karachi, particularly to those residing in the city’s old villages, which are deprived of electricity, on a priority basis. He said this while addressing KE officials during a meeting at his office on Tuesday.

Baloch particularly talked about providing electricity to old villages in his constituency, PS-88, including Somar Chutto Goth, Dost Muhammad Khaskheli Goth, Abdullah Rahu Goth and Darsanu Chana. He asked KE to conduct a survey of these villages and begin electricity supply to these areas on an immediate basis.

Village Electrification General Manager Muhammad Memon assured Baloch of his full cooperation in this regard.

Baloch said that the Sindh government is committed to providing basic facilities to the people. Keeping this in view, the government will ensure that electricity is supplied to the old villages of Karachi, particularly those located in Malir District, he added.

He also expressed the hope that KE will fulfill its promise of supplying electricity to the old villages of Karachi on a priority basis.