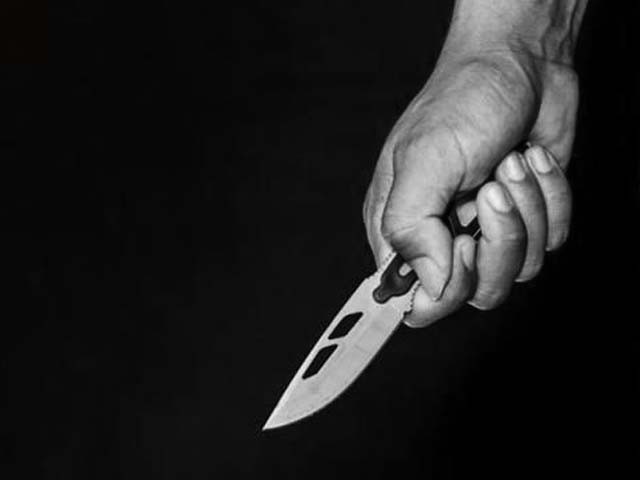 A 55-year-old man was arrested on Monday for stabbing his pregnant daughter in India, as she had eloped and married against his wishes, reported Hindustan Times.

The victim had run away – with a distant relative – and got married after her father had arranged her wedding to another man.

The body of the 20-year-old victim was found in a pool of blood on Sunday morning. Her father had slit her throat out of fear of what other villagers would say.

“For Rajkumar (father), Meenakshi’s (daughter) marriage had brought shame to his family as villagers taunted him about his daughter not obeying him,” said a police officer.

“The father also suspected that his daughter got pregnant before she got married, and feared that this would become a topic of gossip for the rest of their village,” he added.

On Saturday evening, the accused asked the victim to meet him so he could give her money to buy new clothes. When they met, he purposely dropped some money and asked her to pick it up. When she reached for the money, he attacked her with a sharp tool on her neck and head.

When the police questioned the accused, he denied the allegations and reacted aggressively which made the police suspicious. The police then tracked his mobile’s location which matched the victims.

The man then confessed to the crime.