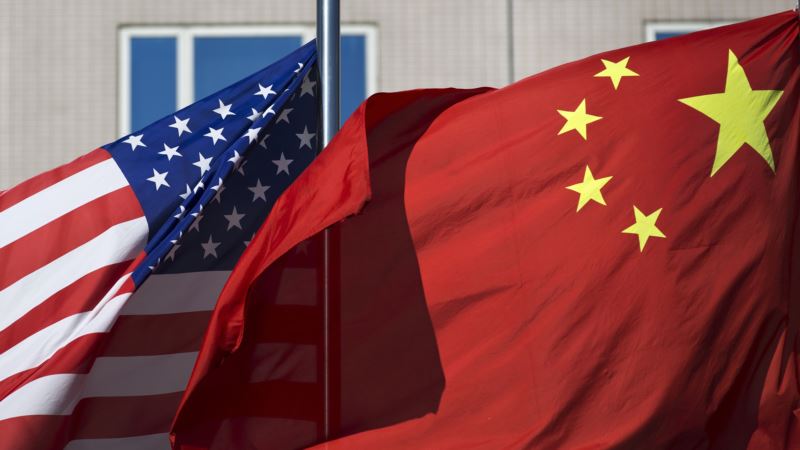 WASHINGTON DC: Top United States (US) and Chinese trade negotiators are due to speak by telephone in the coming days, but no face-to-face talks have been scheduled yet, US Treasury Secretary Steven Mnuchin said on Monday.

That would be the second call in two weeks by senior officials from Washington and Beijing as the thaw in fraught trade negotiations continues.

“We expect to have another principal-level call this week,” Mnuchin told reporters on Monday.

“To the extent we make significant progress, there’s a good chance we’ll go there later.”

President Donald Trump and his Chinese counterpart last month agreed to resume trade talks after discussions collapsed in early May when the American side accused Beijing of reneging on key commitments.

As a result, Trump jacked up duty rates on $200 billion in Chinese imports but agreed last month not to move forward with another $300 billion in import duties.

He said on Monday the tariffs are starting to bite on the Chinese economy, which saw its economic growth hit the slowest pace in 27 years.

“This is why China wants to make a deal….with the US and wishes it had not broken the original deal in the first place,” Trump tweeted.

He continues to insist incorrectly that tariffs are paid by China rather than by US companies and consumers, and again accused Beijing of devaluing its currency to make its products cheaper even with the tariffs.

Washington and Beijing have hit each other with punitive tariffs covering more than $360 billion in two-way trade.

China’s 2nd Quarter growth is the slowest it has been in more than 27 years. The United States Tariffs are having a major effect on companies wanting to leave China for non-tariffed countries. Thousands of companies are leaving. This is why China wants to make a deal….

….with the U.S., and wishes it had not broken the original deal in the first place. In the meantime, we are receiving Billions of Dollars in Tariffs from China, with possibly much more to come. These Tariffs are paid for by China devaluing & pumping, not by the U.S. taxpayer!