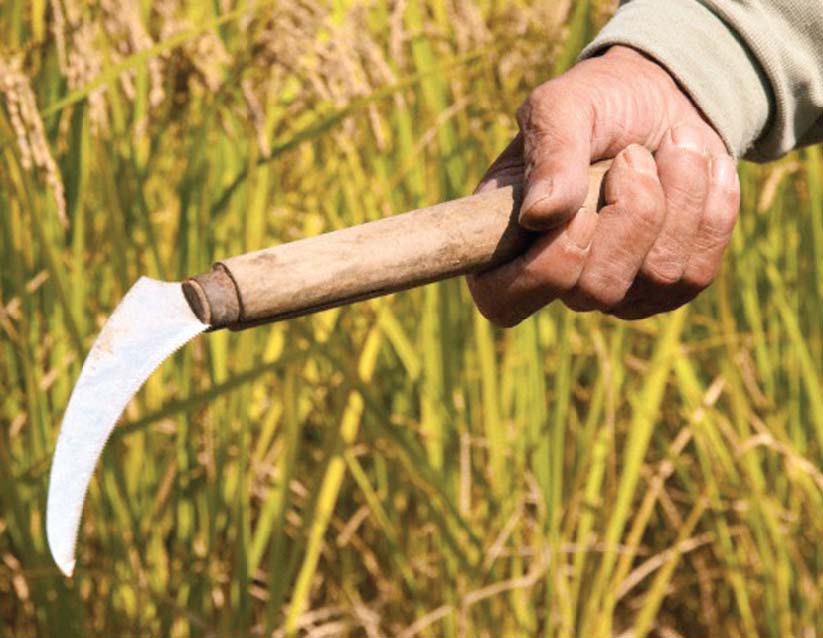 LAHORE: Pakistan Kissan Ittehad (PKI) has threatened to launch a march to Islamabad with thousands of farmers and paralyse the capital city if economic managers do not include measures in budget 2019-20 which reduce cost of production of growers.

“We will protest against lack of supremacy of parliament and allowing advisers to dictate terms to parliament,” PKI President Khalid Mehmood Khokhar said on Monday. “Where will the farmers and country go, if directives of parliament are not followed,” he questioned.

Khokhar argued whether parliament was supreme or some unelected advisers such as Adviser on Commerce Abdul Razak Dawood. “We need a level playing field with India regarding costs of agricultural inputs such as seeds, fertilisers, pesticides, electricity, diesel and agricultural machinery,” he stressed.

He pointed out that the budget did not include any steps to curb cost of production for the farmers. “We, the PKI, record this protest, especially for the development of cotton and improvement of agriculture in general,” he said.

Khokhar was of the view that some groups with vested interests, present in the government, were proposing anti-farmer policies and their families were benefitting and making fortunes from such policies at the cost of growers and Pakistan’s agriculture.

He highlighted that Pakistan’s sovereignty and existence was closely linked to the development of agriculture and even national security depended on the production and supply of nutritious food to the troops.

Around 70% exports of the country are agriculture-based, of which 67% comprises textile and cotton. Agriculture contributes 18% to the national gross domestic product (GDP).

“Any decline in cotton production from the present one million bales will result in reduction of 1% of GDP, which shows how important agriculture is for Pakistan’s economy,” he stressed.

The groups with vested interests were active in budget preparation and were able to discard every demand or budget proposal, he remarked. Even recommendations of the Special Committee on Agriculture, headed by the speaker, were rejected, he claimed.

The special committee had recommended abolition of fuel adjustment charges on electricity and waiving 2% general sales tax on fertiliser. Instead, 3% value addition levy on imported fertiliser was imposed.