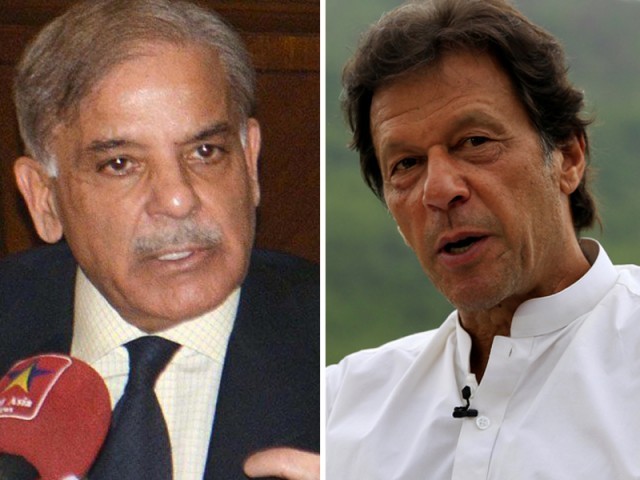 Pakistan Muslim League-Nawaz (PML-N) President Shehbaz Sharif vowed to sue the British newspaper, the Daily Mail, for publishing “fabricated” and “misleading” story which accused him and his family of allegedly embezzling earthquake aid money given by Department for International Development (DFID) and laundering it in the United Kingdom.

Taking to the microblogging site, Twitter, on Sunday, the leader of the opposition in the National Assembly alleged that the story was published at the behest of Prime Minister Imran Khan and his special assistant on accountability Mirza Shahzad Akbar.

Have decided to file law suit against Daily Mail. The fabricated and misleading story was published at the behest of Imran Khan and Shahzad Akbar. We will also launch legal proceedings against them. Btw IK has yet to respond to three such cases I filed against him for defamation.

“Have decided to file [a] lawsuit against [the] Daily Mail. The fabricated and misleading story was published at the behest of Imran Khan and Shahzad Akbar,” wrote Shehbaz on his Twitter handle.

The response comes minutes after PML-N spokesperson Marriyum Aurangzeb, while addressing a news conference, refuted the controversial story, saying the party will take legal action against the prime minister, his special assistant and British publication.

The PML president said that he would also launch legal proceedings against the prime minister and his assistant. “IK [Imran Khan ] has yet to respond to three such cases I filed against him for defamation.”

In July 2017, Shehbaz, the then Punjab chief minister, filed an application under defamation law in the Lahore High Court against PTI chairman Imran over his claim that he was offered Rs10 billion bribe to stay mum on the Panama Leaks.

Reacting on the tweet, the PM’s aide challenged Shehbaz, saying he will “personally bring each TT” (telegraphic transfer) that was “fraudulently sent in the name of poor labourers”.

@CMShehbaz challenge! I really hope you do that in London n I will personally bring each TT that has was fraudulently sent in the name of poor labourers n show in London court how sons/son in law n others laundered money which you benefited from @PTIofficial @ImranKhanPTI https://t.co/bHgwg4q1UX

22 passengers get off Chitral-bound PIA flight over ‘luggage issues’