As US agents prepare to arrest 'thousands,' migrants live in fear

As US agents prepare to arrest 'thousands,' migrants live in fear

10 major Americ­an cities with plans to arrest some 2,000 undocu­mented migran­ts who entere­d the US recent­ly
By AFP
Published: July 14, 2019
Tweet Email 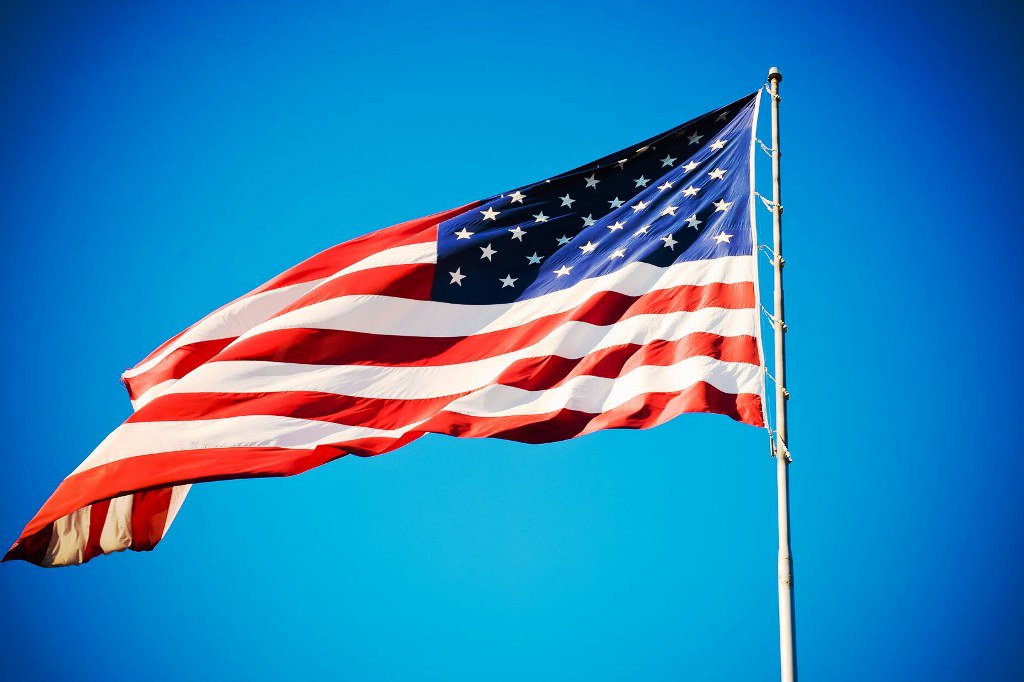 Thousands of undocumented immigrants were waiting in fear and uncertainty ahead of nationwide raids Sunday that President Donald Trump said would lead to a wave of expulsions.

Demonstrators in dozens of cities protested the planned raids, and local and state officials called for restraint, but to no effect. Before dawn on Sunday, agents from Immigration and Customs Enforcement (ICE) are expected to hit the streets of at least 10 major American cities with plans to arrest some 2,000 undocumented migrants who entered the United States recently.

The scope of the operation appears far more modest than the “millions” Trump had promised would be detained and expelled when he first mentioned the raids — and subsequently postponed — last month. But that has not eased the anguish felt by those who fear they might be targeted.

Mass immigration roundups in US to start Sunday

Adding to their concerns are media reports that ICE agents are prepared to scoop up not just those targeted by removal orders but also other undocumented migrants that agents may come upon incidentally.

That, potentially, could include some migrants who have been in the country for years, with homes, jobs, and children who are US citizens.
“This uncertainty, this fear, is wreaking havoc,” Chicago Mayor Lori Lightfoot said on CNN. “It’s traumatizing people.”

Trump insisted on Friday that “most mayors” want the raids.

“Most mayors do. You know why? They don’t want to have crimes in their cities,” he said, repeating his frequent — and incorrect — assertion that migrants are more likely to be criminals than native-born Americans.

Several mayors have expressed concern about the federal operation.
Miami Mayor Francis Suarez pointed out that in 2018, his first year in office, his Florida city experienced its “lowest homicide rate in 51 years — so I don’t understand the rationale for choosing Miami.”

“It doesn’t make it easier for us, as mayors, to keep our citizens and those who are in our city … quiet and calm.”

Some city officials, as well as pro-migrant and civil rights groups, have sought to educate those who might be targeted on their rights in the event of a raid.

“We’re asking people, if you are in fear of deportation, to stay in on Sunday, to travel in groups,” Atlanta Mayor Keisha Bottoms said on CNN. If “someone comes to your door, please don’t open the door unless they have a warrant.”

New York Mayor Bill de Blasio told MSNBC he sees the raids as “a political act to convince a lot of people in America that immigrants are the problem.”

Like many other city officials, he fears the aggressive roundup could intimidate migrants, making them less likely in the future to cooperate with local police, thus making it harder to ensure public safety. “We have millions of people standing in line waiting to become citizens of this country,” Trump said Friday.

He said it would be unfair to them if others could simply cross the border in an attempt to gain the privileges of American life. But the impending raids have raised concerns about how a new influx could affect federal detention centers already badly overcrowded.

The United States has been struggling for more than a year with a migration crisis on its southern border, as thousands of people stream into the US each month, mostly from Central American countries riven by violence and poverty.

The number of undocumented arrivals totaled more than 100,000 last month — down 28 percent from May but still at a “critical” level, according to the Department of Homeland Security.

On Friday and Saturday, dozens of protests were organized across the country by groups demanding the closing of overcrowded detention centers and opposing the planned raids.

Several American news outlets have reported on centers holding young children, separated from their parents, in crowded and unhygienic conditions.

US officials have acknowledged the overcrowding but insisted they are doing their best to provide decent conditions.

Some reports Saturday suggested that ICE might have to requisition hotel rooms to accommodate those detained in the upcoming raids.
A major hotel chain, Marriott International, was asked by AFP whether it had been contacted by the government.

It said it had not yet been contacted, but added, “Marriott has made the decision to decline any requests to use our hotels as detention facilities.”