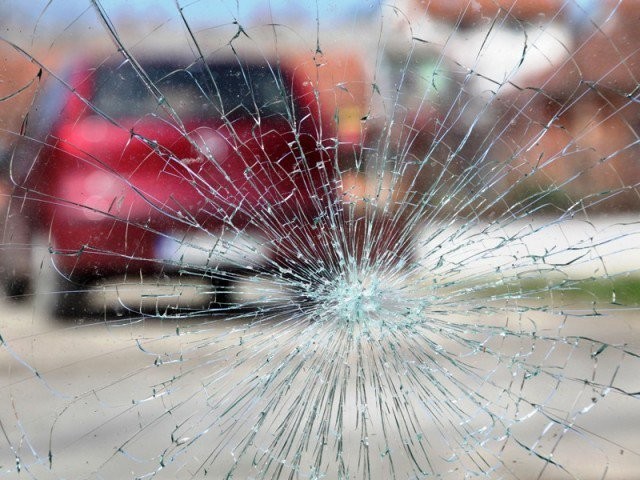 KOHISTAN: As many as a dozen members of a family, including two women and six children, were killed while four others were critically injured when a van they were travelling in plunged into River Indus in the Kamila area of Upper Kohistan late on Thursday night. The Kohistan derestrict administration told The Express Tribune over the phone that a vehicle was carrying a family to Dassu. Near the Kamila area, at a sharp bend, the driver lost control over the wheels of the vehicle and it plunged into the river. Locals, police and Frontier Constabulary personnel pulled the bodies and survivors from the wreckage. The bodies and the injured were rushed to a hospital in Dassu. A hospital official said that those who were brought dead included two women, six children and four men. The bodies were handed over to their family after completing legal formalities.