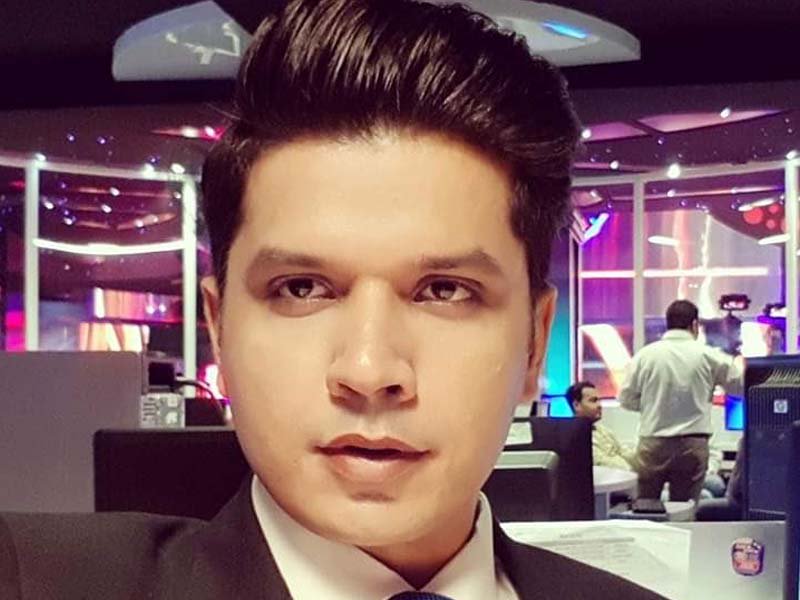 KARACHI: The investigation team, probing the circumstances behind the brutal murder of TV anchorperson Mureed Abbas and his associate in Defence Housing Authority (DHA), have recorded the statement of Umar Rehan, the main eye-witness in the incident.

Separately, police have also arrested the driver of the accused, Atif Zaman. They have yet to decide, however, whether the driver will be treated as a witness or a suspect.

South Zone Investigation SSP Tariq Dharejo told media that the eye-witness had recorded his statement before members of the investigation committee, formed on the directives of the South DIG.

Quoting the eyewitness, SSP Dharejo said that he was present on the scene where the incident occurred. “I got a phone call from Atif and he told me to bring Mureed Abbas, as his file had to be closed,” Dharejo quoted Rehan as saying. The witness added that Zaman had walked into his office when they were seated there and opened fire without saying anything. “He then told me to run away,” Rehan told the investigation team.

SSP Dharejo said that Rehan and Atif Zaman were in contact since 2017.

According to SSP Dharejo, Zaman had told the investigation team that he didn’t own any business and simply used to “roll” money. He duped the “investors” by presenting a business of business of tyres and had showed them various shops and warehouses of tyres. Zaman told the investigators that he used to pay the money to one “party” after collecting from another.

According to a close friend of the deceased TV anchor, Abbas, Zaman attracted financers on a Golden Key type scheme. Major investors were paid a higher return on their investment, while smaller investors were given a slightly lesser percentage.

In this way, at least 25 major investors had hundreds of small investors under them. The major investors reinvested their “profits” with Atif. One of the biggest reasons for the trust was that Zaman used to pay the “profit” amount within five days of the initial “investment” to gain the “investor’s” trust.

For their part, the “investors” were attracted to Zaman because he promised large return on their investments. Then came a time when there were no more investors and people started asking Zaman for their money. With no more money to be “rolled”, Zaman’s scam went bust.