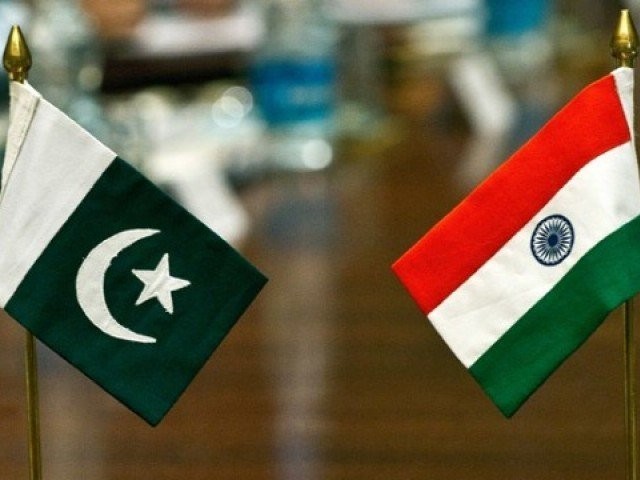 ISLAMABAD: The first round of Track-II dialogue between Pakistan and India will start in Islamabad on Friday (today).

The talks will continue for two days. Foreign Office officials will also participate in the dialogue.

The second round will take place in New Delhi. The dialogue has been organised by the Regional Peace Institute (RPI). The talks are considered crucial in the wake of the escalating tensions between the two countries since February this year.

RPI chief Raoof Hasan said diplomacy through the Track-II talks is a way forward for improving relations between the governments of the two countries.

The original Track-II initiative — the Neemrana Dialogue —was first held in 1991-1992.

The two countries revived it when an Indian side led by former foreign ministry secretary Vivek Katju visited Islamabad last year. The Pakistani side included former minister Javed Jabbar among others.

Asked whether the dialogue had the backing of the Indian foreign ministry, Kumar did not give a direct reply, saying it was part of the normal process. He, however, said there was no change in India’s “clear and consistent” policy towards Pakistan.

“There is no dilution in our position that talks and terror cannot go together,” he said.

Sources in Islamabad said experts from the two sides discussed a number of issues, including Kashmir, Siachen, Sir Creek, terrorism, and the regional situation. They said that the two sides would present their proposals to their government for consideration.

The Neemrana Dialogue was launched in the early 1990s and included influential former diplomats, military veterans and academics, who had the unofficial backing from the foreign ministries of the two countries.