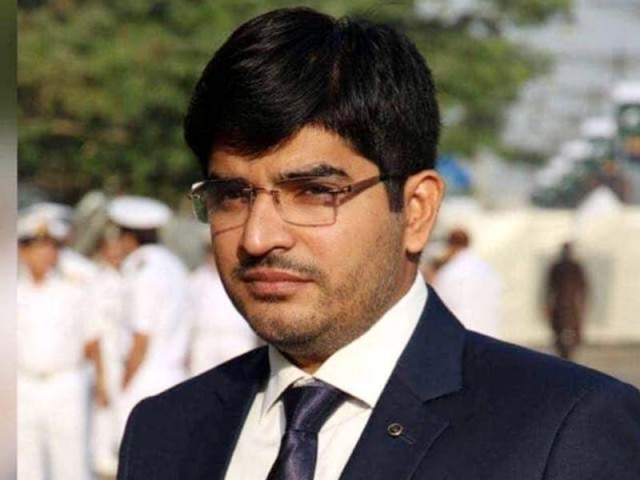 QUETTA  : A customs official who was assaulted by suspected smugglers in Quetta succumbed to his injuries on Tuesday in a Karachi hospital.

A statement released by Pakistan Customs paid tribute to the official and said he passed away “after struggling for his life for six days”.

At least 10 officials connected to anti-smuggling operations have been martyred in the line of duty over the last three years, added the statement.

“Such is the cost that the Customs Department pays for, in the line of duty, however, this often goes unrecognised,” said a senior official of Pakistan Customs.

On July 6, the deputy collector’s vehicle was intercepted and masked men assaulted him while he was returning from a successful raid, seizing smuggled goods near Gahi Khan Chowk.

The deceased was admitted to the Combined Military Hospital in Quetta where he remained in a critical condition.

According to customs officials, the police carried out a raid in the Satellite Town area after they had been tipped off. The suspects identified as Sadiq, Tufaan and Ahmed Shah were taken into custody in connection with the attack on Dr Shaikh.

The officers association of the customs department condemned the attack, labelling the attempt to kill the official a direct challenge to the writ of the state. They also reiterated their departments resolve to continue the ongoing crackdown against smuggling in the country.

Smuggling finds its genesis in Pakistan’s border terrain which spans a distance of 7,888 km, including 1,046 km of coastline. Smuggling, through these western frontiers, has flourished due to high import tariffs and transit trade with Afghanistan.