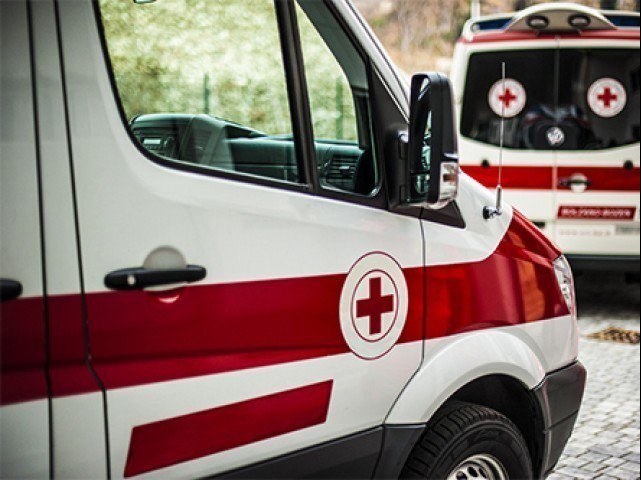 ISLAMABAD: A senior official of the customs department was assaulted by smugglers while performing his duties near the Kolpur area of Balochistan.

According to a press release, Customs Deputy Collector Dr Abdul Qudoos Shaikh was escorting a truck seized during a raid as part of a crackdown on smuggling activities.

However, when the convoy reached the Gahi Khan Chowk, the smugglers rammed their vehicle into the official’s car forcing it to stop.

“The officer was then pulled out of his car and assaulted with submachine gun (SMG) butts,” said the statement.

The officer is critically injured and admitted in the intensive care unit (ICU) of the Combined Military Hospital, Quetta, it added.

The officers association of the customs department have condemned the incident, labelling the attempt to kill the official a direct challenge to the writ of the state. They also reiterated their departments resolve to continue the ongoing crackdown against smuggling in the country.