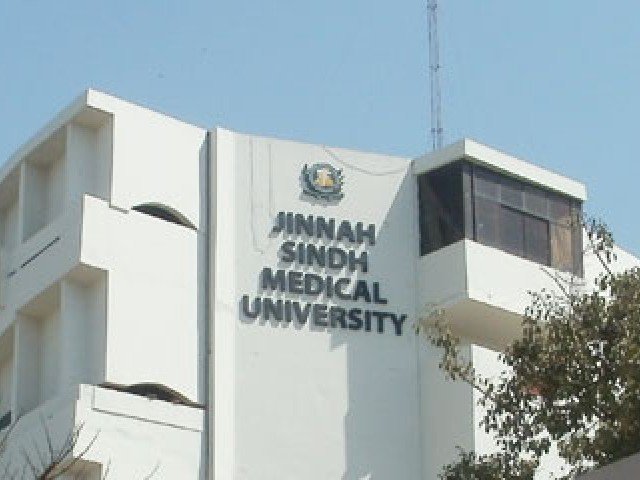 The centre had taken control of the port city’s three major hospitals in May following Supreme Court orders.

In January, the apex court rejected a set of appeals, including one filed by the Sindh government, claiming the ownership of three major hospitals in Karachi in the wake of devolution of the health sector under the 18th Amendment. Therefore, according to the decision, the control of the three hospitals continued to remain with the federal government.

Following the decision, Advisor to Sindh Chief Minister Murtaza Wahab said that the decision of handing the ownership back to the province adheres to the 18th Amendment as mandated by the Constitution.

“What kind of a government is this that gives priority to their funds over the problems of the public?” said Wahab, clarifying that the provincial government ensured that the hospitals were well-managed under Sindh government’s control.

After the June 12 federal budget, Pakistan Peoples Party Chairman Bilawal Bhutto Zardari had also slammed the government for taking charge of the Karachi hospitals but not allocating the required budget for them.

The Sindh government and the health institutions had pleaded before the apex court that since the subject of health had been devolved to the provinces under the 18th Amendment, the management of JPMC, NICVD and NICH vested with the Sindh government.

The Sindh government had challenged July 4, 2016 order of the Sindh High Court (SHC), which said that three health facilities would remain under the exclusive domain of the federal government.

The SHC had declared the transfer of the hospitals to the Sindh province ‘unconstitutional’.

In an earlier hearing at the apex court, then Chief Justice Saqib Nisar had observed that there was no legal bar on the federal government for establishing hospitals in the provincial territory, adding that location was not relevant in this regard.