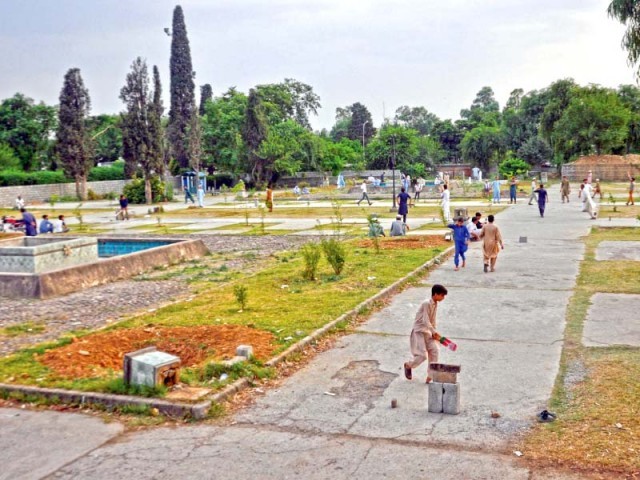 According to the IHC’s order, the federal government has been directed to restore Argentina Park as its use for extension of Polyclinic is illegal.

In the detailed verdict the court rules that the building of a hospital at the park is a violation of a 1960 ordinance and 1997 Act.

The authority should consider town planning before making that sort of decision. Argentina Park holds too much historical significance to be demolished for a Polyclinic extension.

According to experts, Pakistan is deeply affected by climate change; therefore parks have several advantages besides recreation. The court in the written statement has stated the observation that this is the cruelty of our system that the government itself is violating the laws in Islamabad. To change the park into a hospital it is a clear violation of basic rights given in the constitution, it said.

The federal government has formed the board under the Islamabad Wildlife Ordinance; the climate change officer who would assume charge of the zoo said the zoo administration should look after the bear and other animals with the cooperation of board.

The Ministry of Climate Change should ensure the arrangements to look after the animals. The court has appointed a professional for court’s aid in this important problem.

IG Amir Zulfiqar has been issued contempt of court notice for raiding a lawyer’s home. IHC chief justice issued the notice on the application of Tariq Asad.

Raja Rizwan Abbasi appeared from the plaintiff’s side. During the hearing, in the arguments he said that the court had sought a written report in one week, and the IG did not submit the report; the process of contempt of court should begin against the IG.

The court, while issuing a notice to the IG, sought a reply within in a month’s time. The court then adjourned the next hearing for a month.