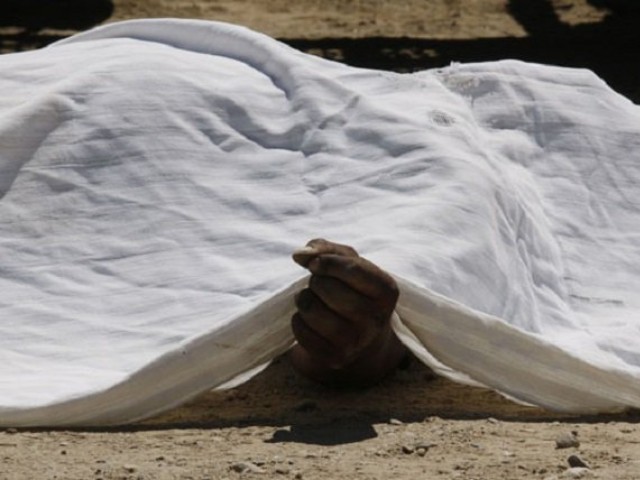 LAHORE: A man was shot dead while his son suffered bullet injuries over a property dispute in Bhagtanwala on Friday. Police said Nadir Awan, 80, of Bhagtanwala town had a dispute with his nephews over the distribution of property. On the day of incident, the accused Shoaib along with his two brothers named Khaliqdad and Ansar entered the home of his uncle and opened fire. Consequently, Nadir died on the spot whereas his son Atif received serious injuries.