Surviv­al in such a situat­ion will be the real test for an indepe­ndent mind
By Faisal Ali Raja
Published: July 4, 2019
Tweet Email 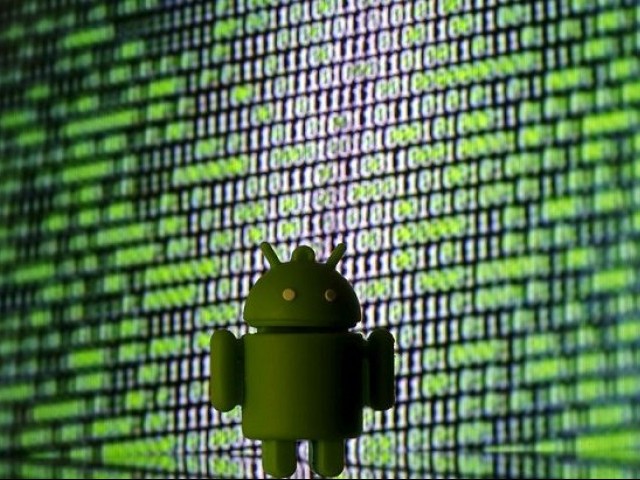 On June 16, 2019, thousands of people marched on the streets of Hong Kong against a controversial extradition bill passed by the city legislature. The Chief Executive, Carrie Lam, apologised for the shortcomings in the bill which had sparked rifts in the society and caused dissensions among a large segment of the population. A week earlier nearly one million people came out on the streets to express their anger against the disputed legislation. The power of people forced the top leader of Hong Kong to admit her fault and capitulate before the will of the citizens of the city. The cyber power finally takes control of a hard situation. The people have adopted persuasive means on account of their cultural patterns nurtured and espoused over years of exposure to modern values and economic system to register their agitation. Perhaps we are approaching fast to an age of cyber power where social media-based activity triggers a situation which multiplies quickly leading to emergence of a soft way of using force to document a persuasive activity to achieve an objective. Once the core objective is achieved through cogent means the element of inspiration becomes prominent with a combined spirit of unity and national integrity. The Hong Kong march is a classic non-military event in which no blood was shed and social media played an immensely important role in mobilising people, sharing views on the subject and planning the agitation. The key to this soft power is the sense of e-cohesion, e-creativity and e-cooperation. Therefore, any action which actuates a sudden pride and galvanises people together through e-communication can be bracketed as soft power. Though it has certain limitations at this point in time, it will definitely overpower the hard way of getting things done in the realm of international relations in future.

There are three important features which make cyber power-based option more prominent and distinguished than the military means. First, cyber power is a softer way to inflict damage to an adversary than that of a military one. Since the chance of direct causality on account of cyber power is minimal as compared to military operations, anyone can use it without thinking twice about its consequences. For example, downing of a US drone in the Strait of Hormuz by an Iranian missile is something which directly relates to the honour and dignity of a superpower. The initial decision of a military attack in response to shooting down of a drone was reversed by the President of United States of America and reportedly a cyber-backed assault was conducted on Iran which might affect its population psychologically and mentally so that their morale is eventually broken with far-reaching economic effects. A soft response based on cyber-attack to inflict maximum damage on Iranian critical facilities is something which brings forth importance of cyber power.

Second, unlike military power which requires sea, air or land for such activity, cyber power relies on cyber space which is ubiquitous in nature based on availability of cheap devices. As a result of it anyone with minimal knowledge of these gadgets can use it for personal or collective purposes. For example, social media-based activities are being used by different human rights based groups to garner maximum support and assistance. Such human rights groups use e-media for the purpose of educational awareness, public mobilisation and building relationships. Majority of politico-religious parties employ cyber platform to arrange their activities and marshal their followers for protests, sit-ins, rallies and demonstrations.

Third, cyber power can become a source of national cohesion and inspiration. For this purpose, we need to find an activity which is very close to the heart of a common person in a country. Such an activity can be honed and projected in a positive manner to encourage nationalism. For example, in our country cricket is an activity which generates a converging point. Therefore the performance of our cricket team can propel the whole nation into jubilation or dejection. A well-cultured professional performance in the field gives all Pakistanis a sense of pride and inspiration. Moreover, it reshapes the national image abroad as well. It tells the world that a brilliant cricketing nation has a bundle of talent in sporting activities which indicate the national character of the country rather than equating it with epicenter of terrorism. The cyber media can be used as a carrier of image building abroad through such soft interventions.

Recently we have seen many socio-political pressure groups use cyber power to project actions against a state in order to convey their message to the local masses on a foreign land. Such actions need to be responded with and through the same platform to negate the narrative they are highlighting during their activities. For example, we have seen how slogans in favour of an independent Balochistan popped up on the public transport in many European countries in order to pressure Pakistan through these soft interventions. Videos of anti-state propaganda are being flooded in cyber space and are directed to particular audience to build a narrative. These videos are shared and liked by a large number of people whether they are directly associated with it or not and is cited as a major support for the cause. The analysis and reports are then based on such social media-based cyber projections of data and account. Moreover, many embassies have started introducing a portion of questionnaire based on cyber media activity for a visa applicant. They can easily sift details of an applicant’s social media based actions in deciding whether visa may or may not be granted to the individual.

As the Artificial Intelligence (AI) becomes part and parcel of our everyday life in coming years, the cyber power may become less independent. Such a scenario may benefit a social media-based company whose 5G or 6G system is used in a host country. Nearly all information about every person may be available instantly and can be controlled in a preemptive manner through AI easily. Survival in such a situation will be the real test for an independent mind.