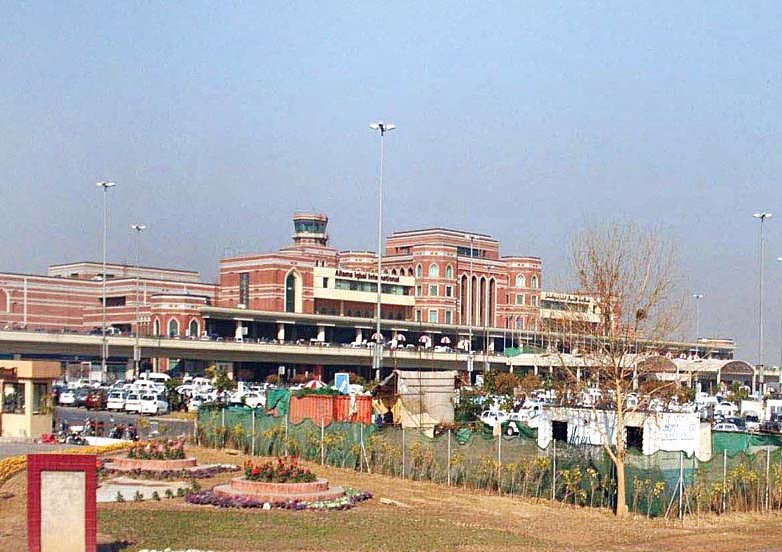 LAHORE: Two people were killed after unidentified personnel opened fire at them at the Allama Iqbal International Airport in Lahore on Wednesday.

The victims were returning from Saudi Arabia after performing Umrah when they were shot and killed. The suspect has been taken into custody by airport security personnel.

According to police, the victims have been identified as Zain Rafiq and Ikram. A third man names Ansar has been injured in the shooting. Rafiq had a police case filed against him and was accused of being involved in the killing of Pakistan Peoples Party (PPP) activist Babar Butt.

A heavy contingent of police are present at the airport following the incident and strict monitoring of vehicles has led to along queue on the entrance route.

Butt, who was shot and killed in 2017, contested for a Punjab Assembly seat from PP-157 constituency in the 2013 elections on a PPP ticket and served as an active member of the People’s Youth Organisation (PYO) Lahore.

Biometric verification of litigants made compulsory