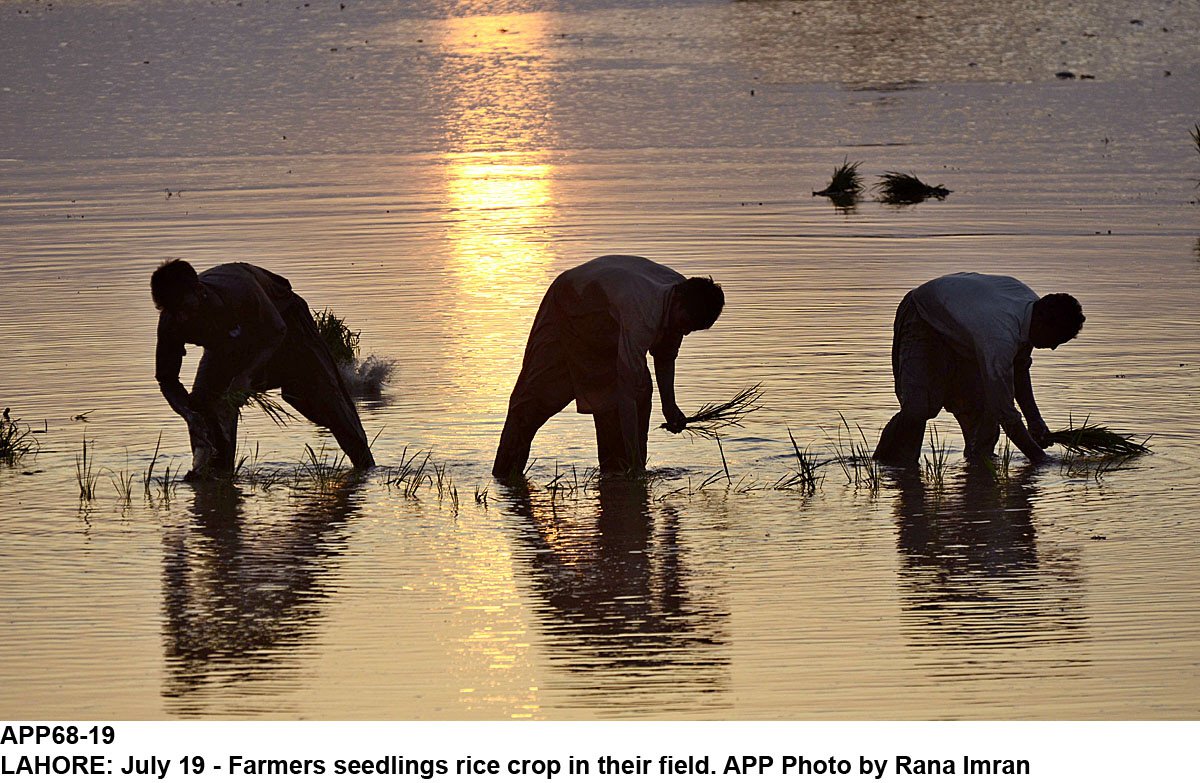 HYDERABAD: Farmers of the coastal districts, after suffering for the past several months from a drought-like situation due to acute shortage of water in the Indus River, have embarked on a long march to highlight their plight. The marchers on the fifth day of their protest, which started from Sujawal district, reached Gharo, a rural town of Thatta district, on Monday.

“An artificial water shortage has been created in Thatta district, affecting tens of thousands of farmlands,” said Ayaz Lashari, who is among the vanguards of the march. “The irrigation officials and large landholders are responsible for the scarcity”.

The march will culminate in Makli area of Thatta on July 3 where the organisers plan to gather thousands of farmers and representatives of civil society and political parties to raise their demand in chorus for their share of water. “We can no longer tolerate robbery of our share of water,” warned Lashari.

Lashari, Ghulam Mustafa Chandio, Haq Nawaz Rind and other protesters alleged that another scheme behind the artificially created water shortage is the Zulfiqarabad project.

“They want to compel the people of the coastal areas to leave their abodes and farmlands and migrate to other cities so that large swathes of land can be cheaply acquired for Zulfiqarabad project,” alleged Ameer Azad Panhwar while talking to the local media.

Thatta and Sujawal are the tail-end cities of the Indus River. While Sindh blames Punjab for stealing its share of water owing to which scarcity crops up in the tail-end areas, local farmers also see the provincial government and politicians as architects of the shortfall.

The protesters also pointed out water theft by fish farms as thousands of acres of the farms are being illegally supplied irrigation water. “The water which is meant to be supplied to agricultural land is being stolen by the fish farms in connivance with the irrigation officials,” one protester alleged. He said that the per acre water consumption of the fish farms is dozens of times higher than the agricultural land yet the officials who receive heavy bribes from the farms are causing deliberate destruction to agriculture.

People in Badin, which is also a coastal district, have also been protesting for months about the shortage. They also blame Pakistan Peoples Party’s (PPP) Sindh government for wittingly creating the scarcity in order to punish Badin’s people who voted for the party’s political opponents in the 2018 general elections and 2016 local government elections.