Tax-to-GDP ratio sinks to lowest in five years at 9.9%

Tax-to-GDP ratio sinks to lowest in five years at 9.9% 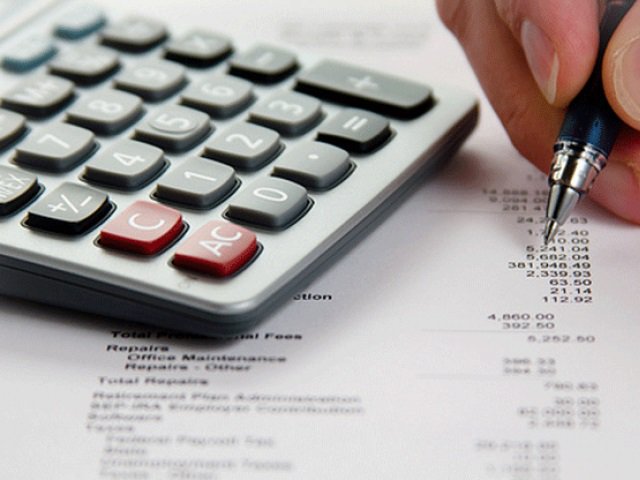 ISLAMABAD: The centre has sought the help of provinces for bringing immoveable property owners into the tax net as the Federal Board of Revenue’s (FBR) tax-to-GDP ratio has sunk to just 9.9% – the lowest in five years.

FBR Chairman Syed Shabbar Zaidi has written a letter to all provincial chief secretaries, requesting them to appoint focal persons for coordinating with the FBR in order to bring immoveable property owners into the tax net from the new fiscal year.

“I suggest that a focal person be appointed to coordinate with us on this matter as the FBR intends to ensure proper compliance with law on this matter,” wrote Zaidi to provincial administrative heads.

The government has targeted the immoveable property owners to end tax evasion and crack down on money laundering. Coordinating with the provinces in bringing the immoveable property owners into the tax net is also a condition for the disbursement of a loan by the World Bank. The letter was dispatched a day before the close of last fiscal year 2018-19, which turned out to be the worst year in terms of shortfall in tax collection for the FBR.

Total income tax return filers in Pakistan are less than two million but FBR data shows that more than 50 million people pay taxes, including withholding taxes. This belies the claim that Pakistanis do not pay taxes.

Against the annual target of Rs4.4 trillion, the FBR could provisionally collect Rs3.82 trillion including Rs16 billion in book adjustment. It not only missed the annual target by nearly Rs578 billion but also witnessed negative growth in collection as compared to the previous year – for the first time in the FBR’s history.

The Rs3.820 trillion includes close to Rs43 billion on account of tax amnesty that the government has extended till July 3. Due to the Rs578-billion revenue shortfall, the FBR’s tax-to-GDP ratio slipped to 9.9% – the lowest in five years. Last time in fiscal year 2014-15, the tax-to-GDP ratio had been recorded in single digit at 9.4%, according to the finance ministry publication.

For the new fiscal year 2019-20, the International Monetary Fund (IMF) has imposed a condition to increase the tax-to-GDP ratio to 12.6% by the end of the year. It will require the FBR to jack up the ratio by 2.7% of GDP in one year, which has become unrealistic even before the IMF board approves the loan on Wednesday.

The World Bank has recently estimated that in order to cover basic expenditures, Pakistan needs to increase its tax-to-GDP ratio to at least 15%. “Low taxes on immoveable property also offer opportunities for tax evasion and money laundering,” says a World Bank report prepared for approval of a $400-million loan for reforms in the FBR.

The constitution assigns the GST on services, tax on professions, agricultural income tax, motor vehicle tax and urban immoveable property tax to the provinces. The World Bank noted in its document that provincial authorities’ information on GST on services and owners of immoveable property could assist the FBR’s efforts to expand the income tax net.

One of the conditions for the full disbursement of the $400-million loan is that the “FBR will reach agreements with the provinces on automated sharing of taxpayer information, the methodology for calculating GST input adjustments and common updated property valuation tables”.

It added that only 2,384 people – only one-fourth of the total declarations – actually paid provincial agriculture income tax during tax years 2016 and 2017. If the provinces share details of immoveable property owners, it can also help increase collection on account of capital gains tax (CGT) on immoveable property.

In the budget, the government has reduced the CGT exemption period for sale of immoveable property. Now a person will have to pay up to 20% CGT, if he sells a house before four years of purchase and a plot before eight years of purchase.

However, in the past the FBR does not have a good record in using the information that it receives from various sources. It gets information about purchase of motor vehicles, immoveable properties and banking transactions but has not gone after these people.