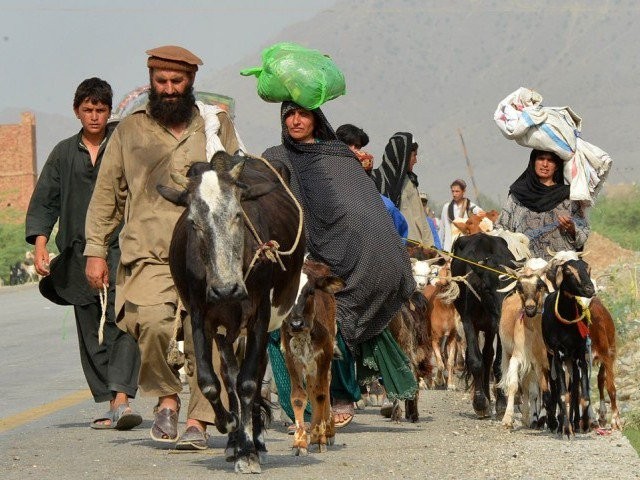 LAHORE: The previous Pakistan Muslim League-Nawaz government in Punjab was responsible for a series of irregularities and anomalies relating to funds provided to assist internally displaced persons (IDP).

A PDMA report, detailing irregularities in aid programmes for North Waziristan from 2014 to 2016, has been received by the federal finance ministry.

According to sources, there was corruption in the packing of relief goods and supply packages, along with the fodder for animals.

As per public procurement rules, purchases worth more than Rs2 million must be advertised on the website of the respective government body, and also “in at least two national newspapers of wide circulation,” including at least one English paper and at least one Urdu paper.

The audit also noted that for Special Eid gift packages, Rs31.4 million worth of goods from multiple suppliers were purchased without properly being advertised. It also notes with the same objection that Rs19.152 million was improperly spent on procurement of cattle feed.

In addition, the audit noted that a lab test report for the fodder was not placed in the relevant file to determine its quality and whether or not the vendors provided fodder in line with the required specifications.

Meanwhile, another Rs4.08 million was improperly spent on branding and packaging for the relief goods packages. The audit notes that this amount was also spent without proper advertising.

The auditors say that failure to follow this procedure is a serious lapse on the part of the management which made the whole procedure unjustified.

The audit also called for action to be taken against the persons responsible.