Source­s say there is a shift in policy of EU, which is not happy with Pakist­an’s sancti­ons on INGOs
By Imran Adnan
Published: June 28, 2019
Tweet Email 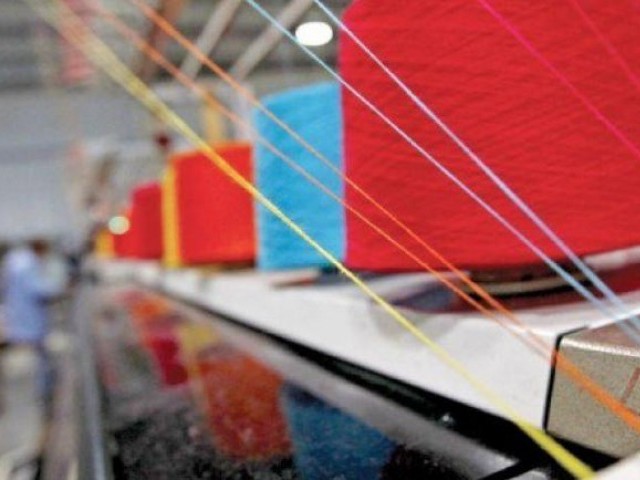 LAHORE: The Generalised System of Preferences (GSP+) facility provided to Pakistan by the European Union (EU) is in jeopardy owing to a shift in the EU’s policy and the sanctions imposed by Islamabad on international non-governmental oganisations (INGOs).

He disclosed that India, Bangladesh, Turkey and some other states are lobbying against Pakistan and pushing the EU to withdraw the GSP+ facility from Pakistan.  Unfortunately, this time circumstances are not favourable for Pakistan.

Earlier in 2013, Pakistan lobbied with support of the United Kingdom (UK) and this time the UK’s position is not the same in the EU. The EU has also shifted its focus towards the Central Asia and targeted on low- and middle-income countries for concessions.

It is currently negotiating agreements with Tajikistan and Uzbekistan.

The EU in 2013 granted GSP+ status to Pakistan with 406 votes, giving Pakistani products a duty free access to the European market till 2017. According to media reports, 406 members of the European Parliament had expressed their support for Pakistan while 186 lawmakers had voted against it.

The GSP Plus status allows almost 20 per cent of Pakistani exports to enter the EU market at zero tariff and 70 per cent at preferential rates. According to Punjab Governor Chaudhry Muhammad Sarwar, Pakistan has earned $15 billion due to the GSP Plus since 2013.

The EU trade concessions are benefiting the country’s textile and clothing industry by enabling its products to compete with those of regional rivals like Bangladesh and Sri Lanka, which have already got a duty free access to the bloc’s market.

Money stashed by Pakistanis in Swiss banks down 34%