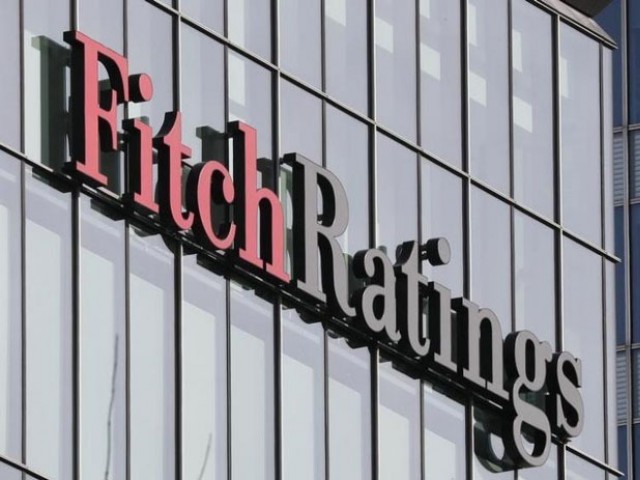 “We believe that the bailout package from the IMF will see tighter monetary and fiscal policies in Pakistan, which will be negative for growth in the near term,” it said.

However, investment into the China-Pakistan Economic Corridor (CPEC) will continue to provide some support to the economy, it added.

After close to eight months of negotiations, Pakistan reached an agreement with the IMF in May for a $6 billion bailout package to address its balance of payment crisis. Following the agreement, the State Bank of Pakistan (SBP) increased the policy rate by 150bps.

Shortly after, the Ministry of Finance presented a budget in June with the aim of trimming Pakistan’s primary deficit to 0.6% of GDP in FY19/20, from 1.9% of GDP in FY18/19 according to the IMF’s estimates. “Given the tighter monetary and fiscal policies amid an already subdued economic growth outlook, we at Fitch Solutions have revised (down) our forecast for Pakistan’s real GDP growth,” it said.

“Given our expectations for continued upside pressure on consumer prices over the coming months, we believe that the consumers’ purchasing power will continue to fall over the coming months, thereby weighing on consumption. However, we note that some of the effect of price hikes will be partially offset by the government’s populist measures, such as providing electricity subsidies to consumers who use less than 300 units of electricity per month,” it said.

The global research house expects to see little improvement in Pakistan’s net exports, which recorded a deficit of around 11% of GDP in FY17/18. Despite the government’s efforts to increase export competitiveness, such as subsidising electricity and gas to the industrial and export sectors, a global slowdown will likely weigh on exports over the coming months.

“Moreover, we believe that imports could increase over the coming months acting as a slight drag on growth,” it said, adding that given Pakistan’s main imports are petroleum and its products (around 28% of total imports), rising oil prices will likely weigh on net exports.

“The impact of rising oil prices on imports will be exacerbated by a weakening currency,” it said.

It believes that investment, which accounts for approximately 17% of GDP, will slow in growth to 5.1% in FY19/20, from 5.7% in FY17/18, as tighter monetary policy implemented by the SBP will likely weigh on investment.

Since the start of the fiscal year (July 2018), the SBP has increased its policy rate by 575bps, to 12.3% in May from 6.5% in the beginning of July 2018. Moreover, the government has committed to borrow less from the SBP as part of the IMF deal, which will improve the monetary policy transmission in the country. In addition, business sentiment will likely remain subdued in Pakistan, leading to slower investment growth, it said.

CPEC to provide some relief

That said, investment related to CPEC, a centre piece of China’s Belt and Road Initiative, will likely provide some support to the economy over the coming quarters. “Construction of many key CPEC projects has already started and will stretch over the coming years.”

In addition, there are more projects in the pipeline that are still at the planning stage but will likely commence soon. “We believe that the CPEC will continue to make progress given China’s continued push on project implementation and the improving bilateral relationship between the two countries.”