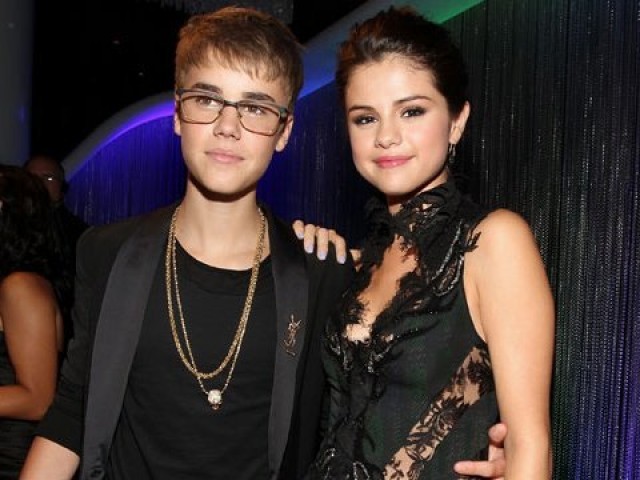 Superstar singer Justin Bieber was recently in the news as he and rapper Chris Brown teamed up for a brand new track called Don’t Check On Me. But now, the Baby star is hitting headlines because of another reason.

After listening to the latest hit, fans are taking to Twitter and hypothesising that the song is probably about his past relationship with Disney star Selena Gomez. Some say it also alludes to Justin being happy now that he is married to model Hayley Baldwin, reported Pinkvilla.

My wife is awesome

We have to admit, the lyrics could somewhat fit into the theory about Bieber’s famous seven-year on-off relationship with Gomez. He sings, “Might run across your mind but don’t worry ’bout me, no / My heart is back in one piece, it ain’t skipped a beat, no / Feeling rested up, I ain’t missing sleep, no-oh.”

He continues, ‘Don’t take it personal if I can’t reply now / I’m distant ’cause I don’t wanna be reached now / Won’t let the ghosts of our past weigh my future down / I’m liberated. ‘Energy’s like a circle, it comes back around / Reciprocated / Don’t shed no more tears.”

Bieber got married to Baldwin in September last year in a private civil ceremony in New York when she was just 22-years-old and he 24.

Fans are taking to Twitter to tweet about the same. One posted, “Justin Bieber needs to MOVE ON. I legit feel sorry for Hailey. You’re a married man… stop obsessing over Selena when she’s out here getting her life back together after almost dying twice. Man, this is what happens when you write songs based on Selena.”

justin bieber, a married man, acting as if selena's obsessed with him on his new song as if he hasn't been caught searching for her coachella outfit and the taki taki performance on google 2 months ago and mentioning her name on ig while she was just minding her business

Justin Bieber still keeps writing about Selena Gomez. Hailey Baldwin can never win at least not in this lifetime I feel sorry for her really.

JUSTIN BIEBER needs to MOVE ON I legit feel sorry for Hailey, you're a married man, stop obsessing over Sel when she's out here getting her life back together after almost died twice. Man, this is what happens when you write songs based on Selena. pic.twitter.com/fXx1QpSgbB

Justin Bieber again wrote a song about selena gomez, like he really should move on he is married..

Fans have also likened the acoustic ballad to Beiber’s 2015 hit Love Yourself, except this track is apparently telling his ex it’s over in no uncertain terms.