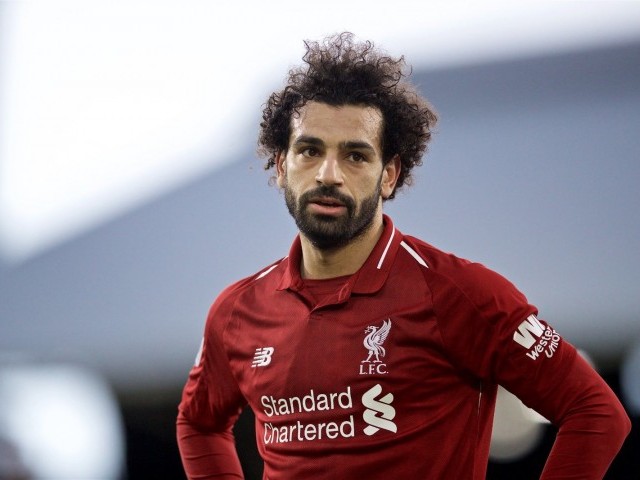 English Premier League club and current Champions League winners Liverpool may not like the idea, but their star striker Mo Salah has been urged to leave the club and move to Spanish La Liga winners Barcelona.

#OnThisDay in 2017, @MoSalah moved to Liverpool

He scored on debut and hasn't stopped since pic.twitter.com/JzePKtsK3w

The aspect of Salah joining one of the biggest football stars Lionel Messi at Barca may appeal to a lot people, but that’s not the only reason former Catalans striker Samuel Eto’o believes the Egyptian should move to Spain.

“Barcelona would be a better fit,” said Eto’o according to BBC. “Real gave me the opportunity to leave Africa but I know Barcelona’s style and I think it would be better for him.”

A lot has happened since @MoSalah​ joined the Reds #onthisday in 2017. pic.twitter.com/VHn8nyn2qP

Eto’o believes Salah can become the best in the world, but for that he need to move to Spain.

How Mo Salah treated the man who burgled his family

“If he has the chance to play in the best league of the world, which is the Spanish one, he has to sign for Barcelona. Mo has everything to be one of the best players in the world.”

Currently, Salah is playing with his Egyptian national team in the Africa Cup of Nations.

Pakistan, India set to clash on tennis court after 13 years