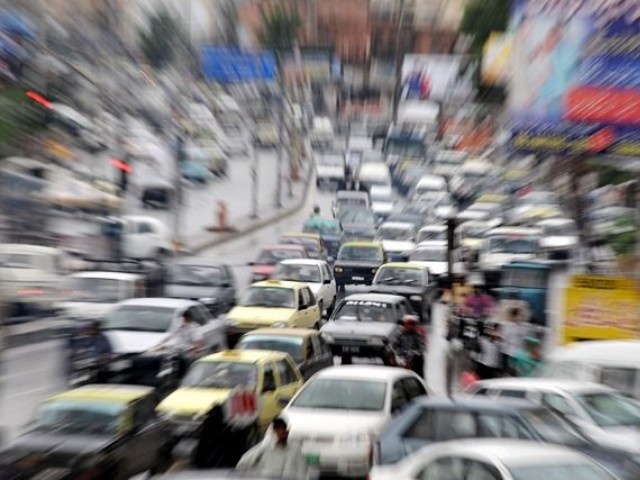 MULTAN: In order to keep the public up-to-speed with traffic-related information such as gridlocks, alternate routes and protests, the City Traffic Police in Multan launched the “Raasta” Mobile App.

City Traffic Police Officer Huma Naseeb told The Express Tribune that the smartphone application is available for android users up till now. The app provides information about 16 various functions, including information about road repairs, traffic congestion and emergency situations, she said.

The aim of launching the app is to create awareness about traffic laws and safety rules, she pointed out. Naseeb added that the app was initially developed in joint collaboration with the Punjab Information Technology Board (PITB) and City Traffic Police Lahore for the users of Lahore and Multan.

She shared that the app would be launched in Sialkot and other cities of Punjab in the near future. She claimed that around 0.2 million people in Multan and Lahore have already downloaded the app.

Information Technology Department City Traffic In Charge Waqas Akbar said the population of Multan has increased to around 5 million people and 732,315 vehicles are registered. “This app is the best possible solution to avoid blockage to save time and energy. The users can obtain traffic advisories, driving licences, syllabus to pass the written exam for driving or duplicate licences and international licences. He added that motorists can even renew their licences or take part in an online test to prepare for the driving test.

Forms of all licences are available in the application, he added. He said that users of this app can switch on traffic alerts to get information about congestion.