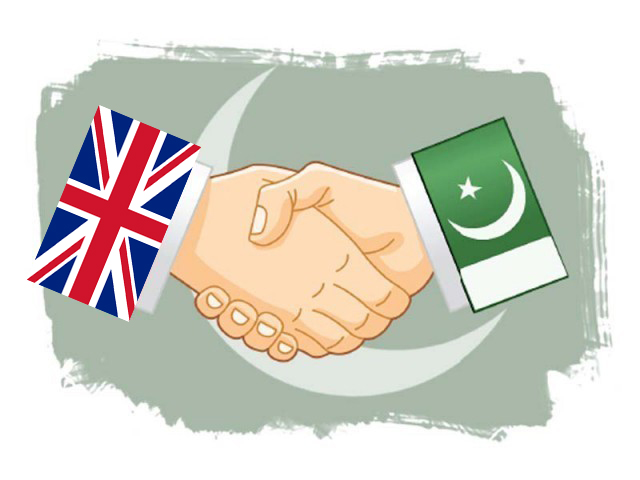 ISLAMABAD .: British Deputy High Commissioner Richard Crowder has said that the relations between Pakistan and Britain are “friendly and deep”.

“Today’s event is a testimony of the strong relations Pakistan has with Britain,” said Crowder. “I am very pleased to reside in Pakistan for the last two years.”

He praised the Pakistani students, saying they are full of God-gifted abilities. He also lauded the role of British Pakistanis in helping develop the British society.

‘Strengthening relations with UK should be priority’

He said relations between the two countries spanned over 70 years and due to “our strengthened relations flight operations from Islamabad to Heathrow Airport have been resumed”.

“The restart of British Airways operations in Pakistan is a good sign,” said Crowder. “In addition to trade, ties between the two countries regarding education and other fields are also moving forward.”

Three talented students of Pak-UK alumni were given awards during the event. A large number of students receiving education in UK also attended the ceremony.