The Assist­ant to PM On Climat­e Change Amin Aslam says the policy will be presen­ted in the cabine­t for approv­al
By Our Correspondent
Published: June 22, 2019
Tweet Email 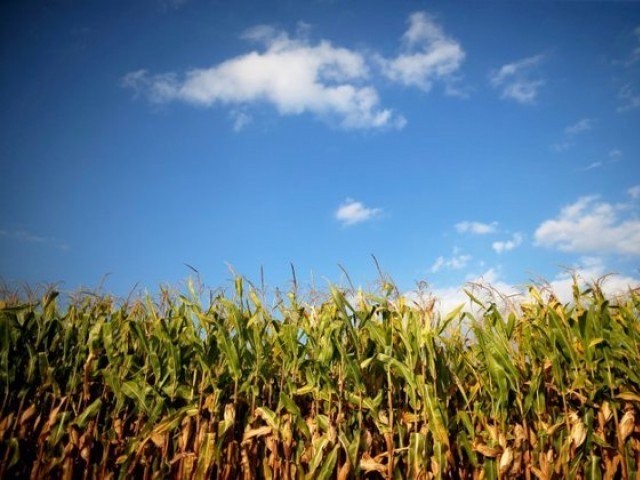 ISLAMABAD: The Assistant to Prime Minister On Climate Change Amin Aslam said that climate-smart agricultural policy would soon be presented in the cabinet for approval.

While meeting a delegation of Food and Agricultural Organization (FAO) of the United Nations (UN) , he said that agricultural methods needed to be revised with rising temperatures and changing climate.

Aslam said that it was inevitable to modernize agricultural methods for a country like Pakistan of which almost half of population relied on agriculture to make their living.

However, he said that it was hard for the government to do that single-handedly.

FAO Ambassador Meena Daulat assured that the organization would provide help in this regard and hailed the billion tree tsunami project.

The delegation said that FAO’s proposed program would be equipped with high technology while it would provide basic and important information to policy makers and farmers.

They said that the program would strengthen agricultural system along Indus river while it would train farmers regarding resistive agriculture techniques and better management of irrigation system.