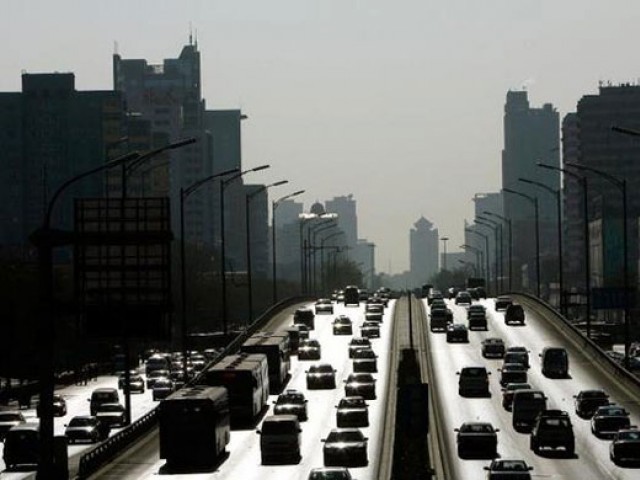 Addressing a meeting with electric vehicle manufacturers from China on Friday, he said, “There is plenty of skilled to semi-skilled workforce available in Kamra (Attock), the proposed site for the SEZ.”

Currently, Pakistan has more electricity supply than demand while the government is paying power producers in terms of capacity. This makes the situation conducive for introducing electrical vehicles in the transport sector.

“The ministry had also negotiated for installation of electrical charging infrastructures with oil marketing companies whereas their response was encouraging,” he added.

A delegation comprising of JW Forland, manufacturers of Foton vehicles, and Daewoo Pakistan visited the ministry and expressed its willingness to set up electric bus manufacturing facility in Pakistan.

The visit of the delegation came subsequent to Prime Minister Imran Khan’s visit to China where he visited JW’s manufacturing plant in Beijing and invited the company to set up a similar facility in Pakistan.

“JW Forland is anxiously waiting for Pakistan’s electric vehicle policy and the company has been encouraged by the new government’s plan to catch up with the pace of the world for moving towards electric vehicles,” JW Forland General Manager Overseas Gary Gao said during the meeting.

The Chinese delegation was of the view that electric vehicle market was newer to the world and it expressed pleasure that Pakistan’s government was eager to benefit from it.