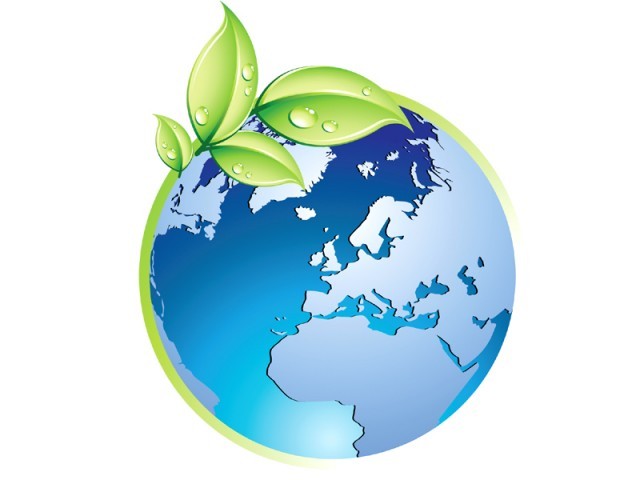 LAHORE: Environmental lawyer Sardar Aasif Ali Sial has said Pakistan is facing serious climate concerns which are getting worse by the day, especially in the backdrop of an ever-growing population.

These views were expressed by the eminent environmental lawyer as he spoke at a capacity-building workshop arranged by the Environmental Journalists Association of Pakistan (EJAP), in collaboration with the Lahore Chamber of Commerce and Industries (LCCI).

The environmental lawyer, said, “Air, water and solid waste have always been the major sources of pollution affecting the public.” He added authorities remained reluctant to combat such challenges seriously.

The environmental lawyer said that in the prevailing scenario, journalists should be focused on climate issues and remain well versed on the subject of the natural environment.

“Journalists should understand technical and legal terms related to the environment so they can make effective reports.”  He added that an honestly reported incident, relevant to the field of environment, is akin to more than half the battle being won.

EJAP President Samiullah Randhawa spoke on the occasion and said that their association intends to work for the capacity-building of journalists hailing from big and small cities across the country.