Bet you didn't know some of these stars are in fact non-drinke­rs
By Entertainment Desk
Published: June 21, 2019
Tweet Email 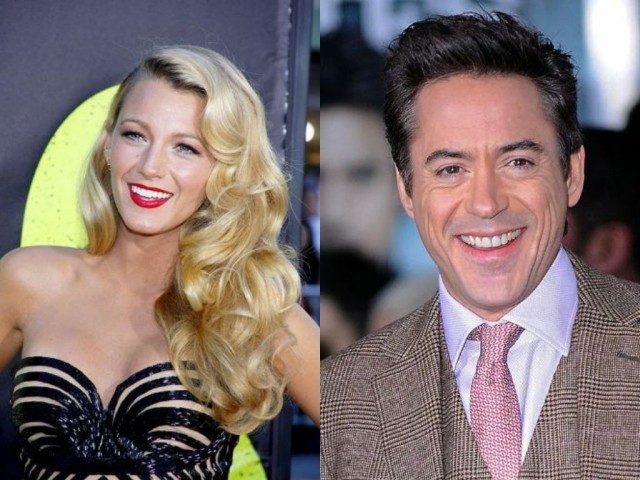 For some famous people, perhaps partying and getting intoxicated is part of being young and carefree. For others however, drugs and alcohol are not something to mess with.

Whether they’ve never had a sip in their lives or learned the very hard way about the harmful effects it can bring – these celebrities have decided to live alcohol free.

Some celebrities we bet you wouldn’t even expect. From stars such as Blake Lively to Robert Downey Jr, let’s take a look at why ditching the beverage worked for them. 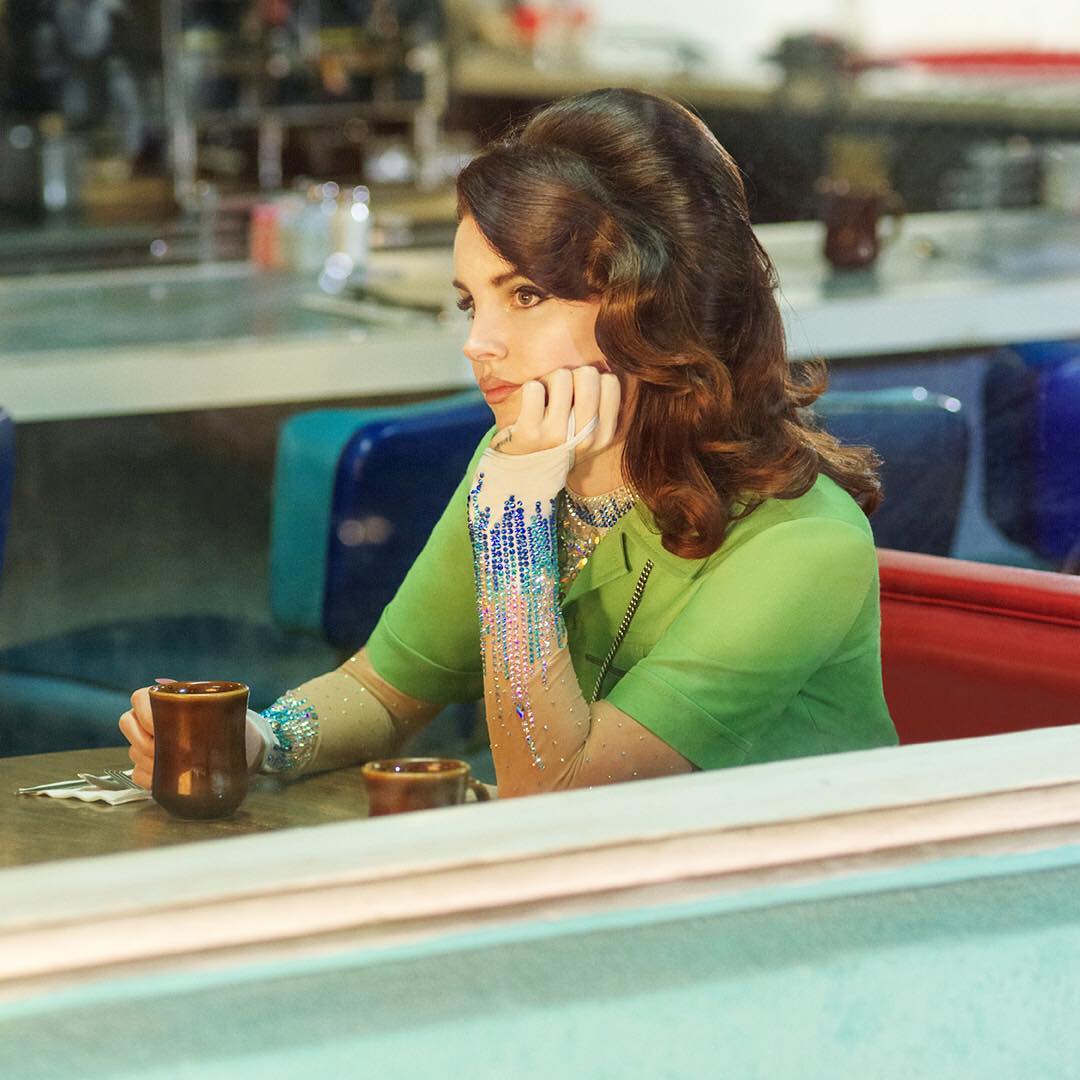 Summertime Sadness hit-maker Lana Del Ray actually stopped drinking way before she became famous. Just like her somewhat gloomy tunes, Lana talks about how drinking indulged her dark side.  “It’s also a completely different way of living when you know that… a different species of person. It was the worst thing that ever happened to me,” she said in a 2012 interview while discussing her teenage years. 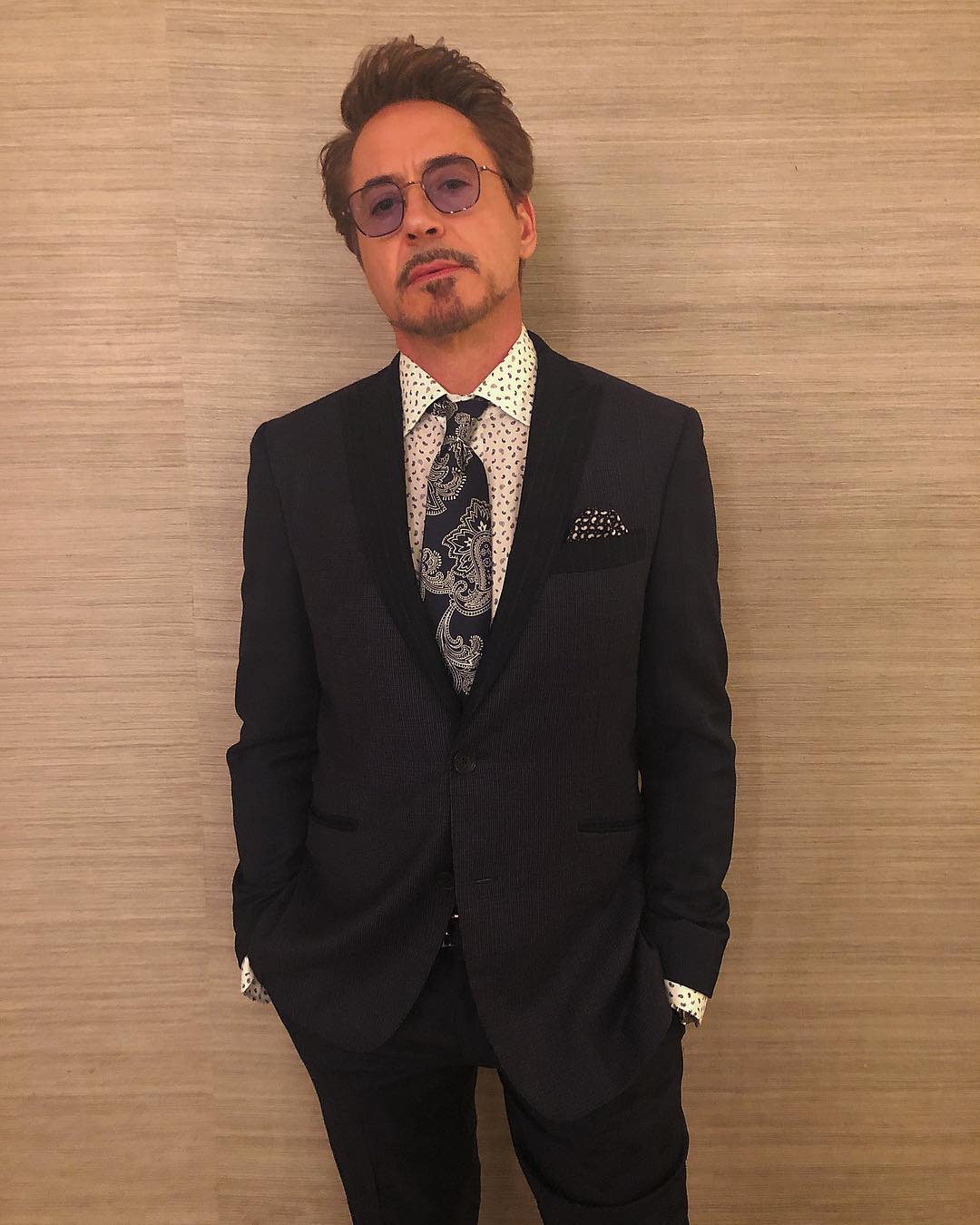 Robert is best known around the world today as the Marvel Cinematic Universe hero Iron Man — aka billionaire playboy Tony Stark — but the famous and talented actor has quite the backstory.  His father struggled with drug addiction and allowed his son to try marijuana at just 6 or 7 years old.  Since then, he battled with drug and alcohol abuse.  The addiction hit home for the Avengers star when he had a very public “bad night” and neighbors found him passed out in their 11-year-old son’s bed. Since then, he’s been to rehab and has been sober since.

5 co-stars who didn’t get along in real life 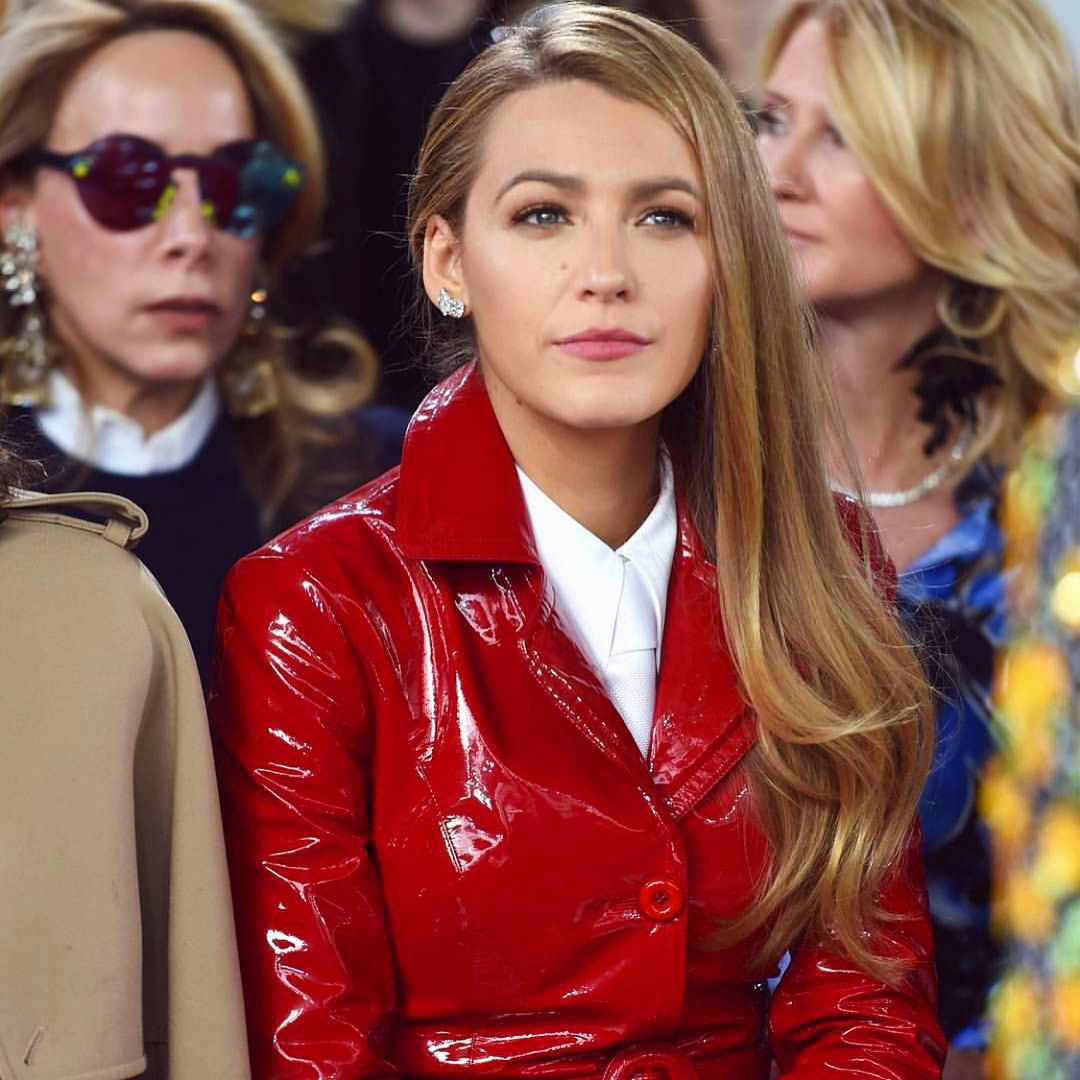 “I don’t drink. I’ve never tried a drug,” the actor said in 2012. “It’s not like I decided on these strict lifestyle choices and I’m enforcing them. It’s just something that I genuinely don’t have a desire for.”  Turns out the Gossip Girl star doesn’t drink, smoke, or go out much. 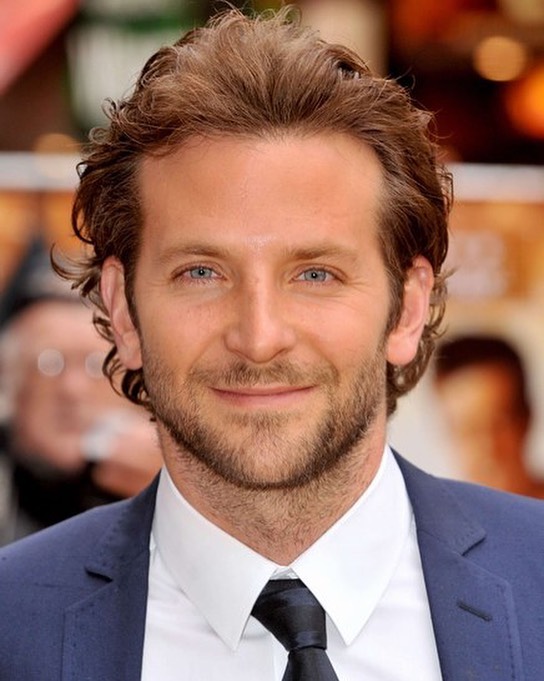 A Star is Born actor Bradley has been sober since age 29—when he really started making it big in Tinseltown. He realized the effect it was having on his work and decided that it wasn’t worth it anymore. 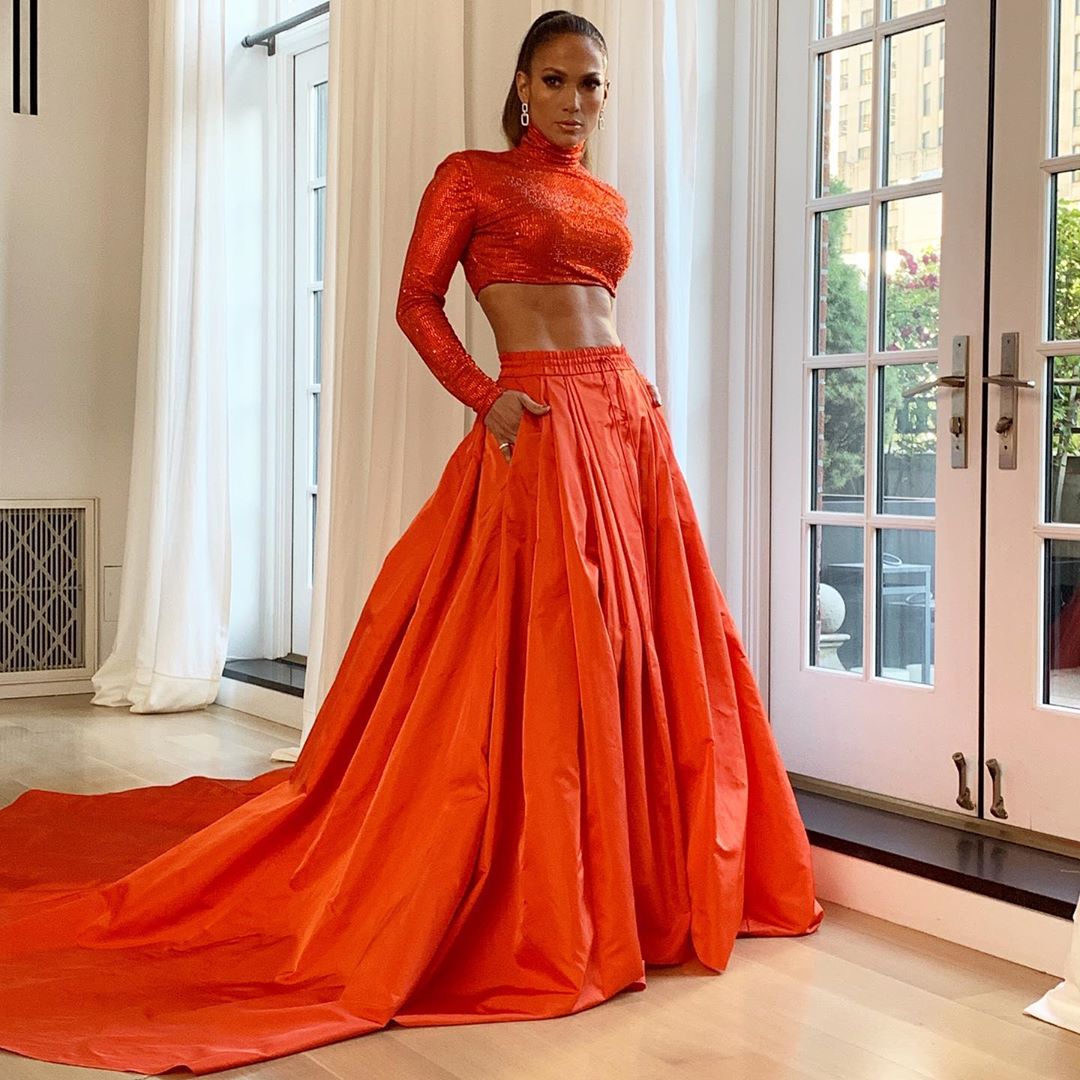 “I don’t drink or smoke or have caffeine,” Jennifer said. “That really wrecks your skin as you get older.”  Looks like this might be the secret the JLo’s almost unearthly youthful appearance. 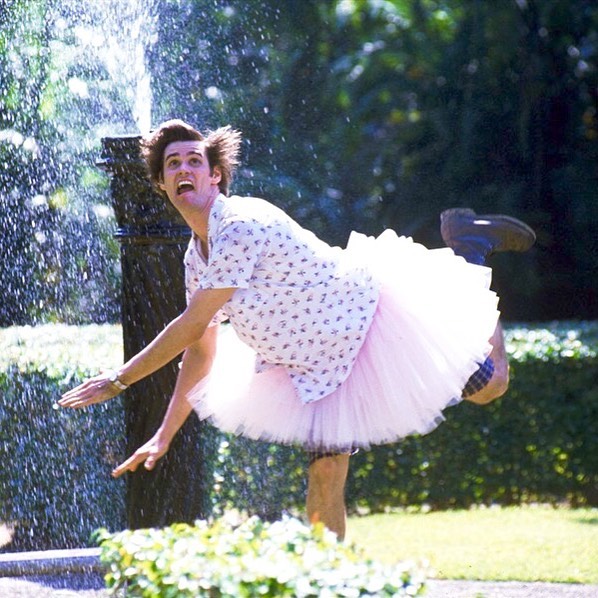 The comedian has struggled with depression throughout his adult life. To stay on top of his game, he doesn’t indulge in uppers and downers—not even coffee. He told CBS’s 60 Minutes, “I’m very serious about no alcohol, no drugs. Life is too beautiful.”