Out of 24 polio cases report­ed in Pakist­an during 2019, three are from Sindh
By Our Correspondent
Published: June 20, 2019
Tweet Email 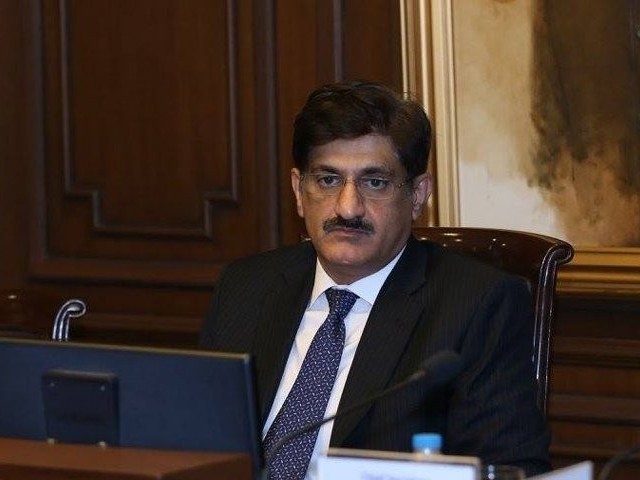 KARACHI: Sindh Chief Minister Syed Murad Ali Shah has directed officials to devise a new strategy, work towards capacity building and register refusal cases to eradicate polio from the province, citing it as one of the biggest challenges faced by the Sindh Government.

He issued these directives while presiding over a meeting of the provincial task force for polio eradication, at the Chief Minister’s house on Wednesday.

“This year, in 2019, three polio cases have emerged in Sindh, which is worrying as only one polio case was reported in the province during 2018 in comparison to two reported in 2017,” said the chief minister.

He held the provincial government responsible for the rise in the number of polio cases. “We have failed in our efforts [to curb polio], we have failed to produce results,” he said.

During the meeting, Shah was informed that out of the 24 polio cases reported in Pakistan during 2019 so far, three were from Sindh. Of the three polio cases in Sindh, Fiza was diagnosed with polio in Larkana and Safia and Nisar, residents of Lyrai and Gulshan-e-Iqbal, respectively, were diagnosed with the disease in Karachi.

It was also revealed in the meeting that polio virus has been detected in 11 different areas of Karachi through environmental surveillance.

Prevalence of polio virus has also been detected in areas of rural Sindh, including New Sukkur, Hyderabad and Dadu.

Chief Minister Shah expressed his displeasure over these findings and held relevant officials responsible for the re-emergence of polio, particularly in Dadu. Reprimanding the relevant officials for their inefficiency, he remarked that from 2015 to the March of 2019, Dadu remained clear of polio.

He directed the chief secretary to take disciplinary action against relevant officials, including deputy commissioners, of the areas where polio virus has been detected.

The meeting was also informed that polio vaccine has been administered to 203,733 children in Karachi so far and 251,806 were yet to be vaccinated. Expressing displeasure over the large number of children who have not been administered polio drops, chief minister directed the polio eradication teams to register cases against parents who refuse vaccination for their children and take action against them accordingly.