Real income gains of the projec­t in Pakist­an, Kyrgyz Republ­ic and Thaila­nd could be above eight per cent
By Reuters
Published: June 19, 2019
Tweet Email 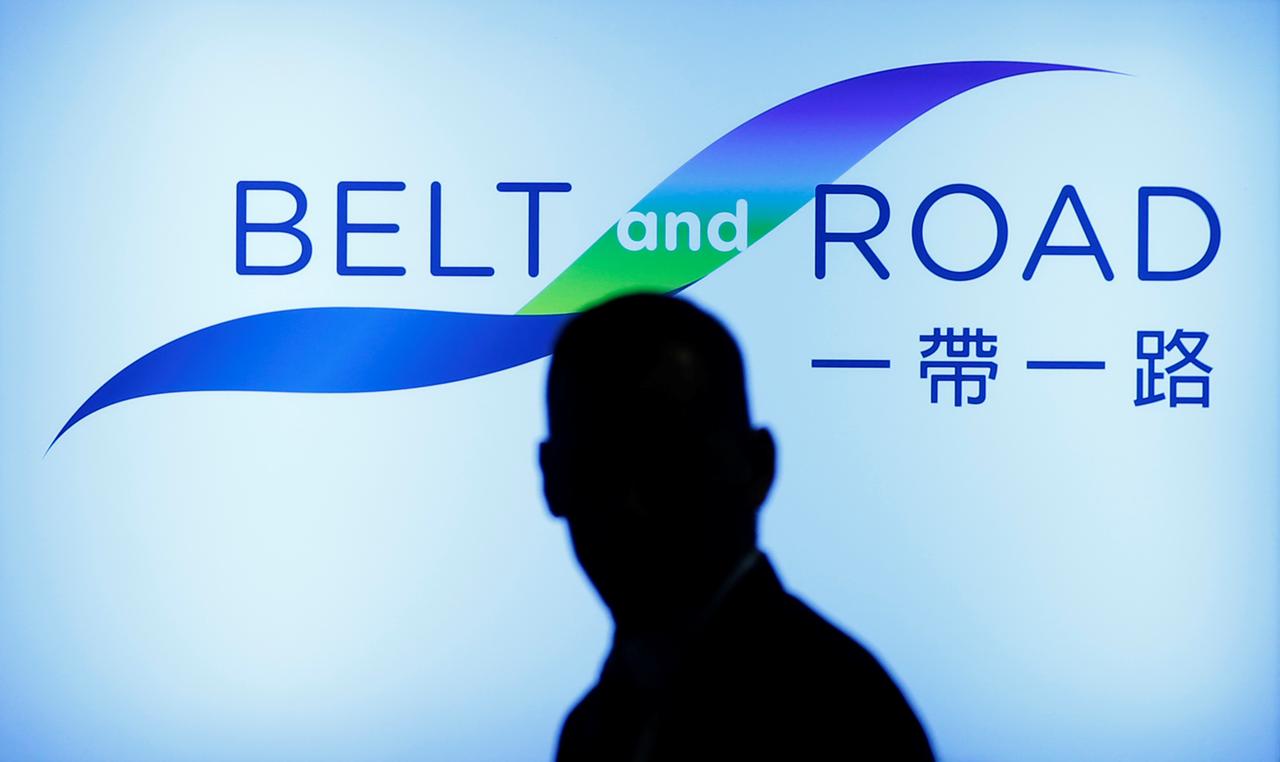 WASHINGTON: China’s massive Belt and Road infrastructure drive could speed up economic development and reduce poverty for dozens of developing countries, the World Bank said in a new report that called for deep policy reforms and more transparency for the initiative.

The long-delayed report said that the Belt and Road – a string of ports, railways, roads and bridges and other investments connecting China to Europe via central and southern Asia – could lift 32 million people out of moderate poverty conditions if implemented fully.

Still, there are “significant risks,” the World Bank said.

“Achieving the ambitions of the Belt and Road Initiative will require equally ambitious reforms from participating countries,” World Bank Vice-President Ceyla Pazarbasioglu for equitable growth said in a statement.

“Improvements in data reporting and transparency – especially around debt – open government procurement, and adherence to the highest social and environmental standards will help significantly,” she added.

The World Bank’s new President, David Malpass, skipped China’s second Belt and Road summit in Beijing in April to take his first foreign trip to Africa instead. Malpass was a critic of Belt and Road when he was an official at the US Department of the Treasury, arguing that it was saddling some countries with unsustainable debts.

The report found that for some countries, the costs of new infrastructure could outweigh potential economic gains and the benefits would be unevenly distributed among participating countries. Real income gains in the Kyrgyz Republic, Pakistan, and Thailand could be above eight per cent, but Azerbaijan, Mongolia and Tajikistan could experience negative welfare gains due to high infrastructure costs, the analysis showed.

The World Bank said real income for Belt and Road corridor economies could be two to four times larger if they ease trade restrictions and institute reforms to reduce border delays.

Increased private-sector participation in Belt and Road, now dominated by China’s state-owned banks and enterprises, can help sustain the initiative in the long run, but participating countries would need to institute reforms to improve their investment climates, including stronger legal protections and regulations, the report said.

“Little is known about the processes for selecting firms” for Belt and Road projects, the report said. “Moving toward international good practices such as open and transparent public procurement would increase the likelihood that BRI projects are allocated to the firms best placed to implement them.”

There was also a need to increase the transparency of debt terms and conditions for Belt and Road projects to allow governments to assess the risks to their ability to sustain debt, the report said.