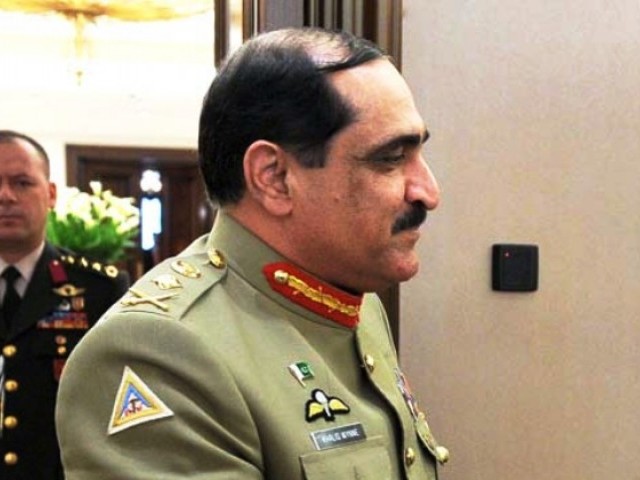 ISLAMABAD: The Chairman Joint Chiefs of Staff Committee General Khalid Shameem Wynne said on Wednesday that as long as the Kashmir issue remains unresolved , the subcontinent region will remain unstable.

Wynne was speaking at a convocation ceremony of the National Security and War Course in Islamabad.

He said it is pivotal that India and Pakistan work to find a solution to the Kashmir dispute.

Yesterdat, Indian Prime Minister Manmohan Singh expressed hope that Pakistan will “leave Kashmir alone”, as it has its own share of internal problems to deal with.

In a meeting with editors of a select five Indian newspapers, he claimed that Pakistan had not done much against terrorism and needs to do more.

Singh said India is not a big player in Pakistan – but whatever its role-engagement is a commitment to our shared geography.