We'd like to bring the nuance and richne­ss of real-life sharin­g to softwa­re: Google's senior vice presid­ent.
By AFP
Published: June 30, 2011
Tweet Email 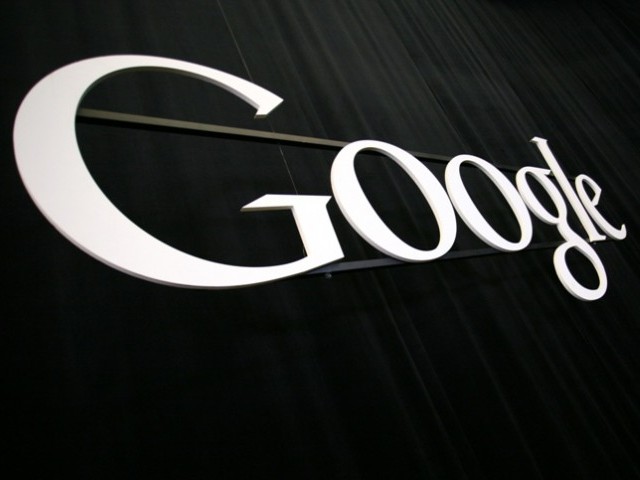 We'd like to bring the nuance and richness of real-life sharing to software: Google's senior vice president.

WASHINGTON: Google, the king of Internet search but a bust on the social front, launched its rival to Facebook on Tuesday, a social networking service called Google+.

“Online sharing is awkward. Even broken. And we aim to fix it,” Google’s senior vice president for engineering Vic Gundotra said in a blog post about the long-awaited social networking initiative from the Internet giant.

Unveiling Google+, Gundotra stressed the ability it gives users to separate online friends and family into different “Circles,” or networks, and to share information only with members of a particular circle.

“We’d like to bring the nuance and richness of real-life sharing to software,” he said. “We want to make Google better by including you, your relationships and your interests.”

One of the criticisms of Facebook is that updates are shared with all of one’s friends unless a user has gone through a relatively complicated process to create separate Facebook Groups.

“Not all relationships are created equal,” Gundotra said. “So in life we share one thing with college buddies, another with parents, and almost nothing with our boss.

“The problem is that today’s online services turn friendship into fast food – wrapping everyone in ‘friend’ paper – and sharing really suffers,” he said.

Google+, located at plus.google.com, is currently being tested by a small number of people or is available by invitation only.

But Google said in a message on the site that it “won’t be long before the Google+ project is ready for everyone.”

Google unveiled several new tools integrated into Google+, including “Hangouts,” which allows for video chatting among friends, “Mobile” for location-sharing and “Huddle” for group text messaging.

Photos and video can be uploaded and shared among Circles using a feature known as “Instant Upload,” while an online sharing engine called “Sparks” delivers content from the Web into a user’s feed.

Google dominates Internet search but the Mountain View, California, company has failed to make inroads on the social networking front, where Facebook has accumulated nearly 700 million users and Twitter around 200 million.

Former Google chief executive Eric Schmidt, speaking at the AllThingsD technology conference last month, took responsibility for the company missing the wave when it came to making services social, saying “I screwed up.”

Google’s last major foray into social networking – Google Buzz, launched in February 2010 – spawned a slew of privacy complaints and led to a slap on the wrist from the US Federal Trade Commission.

Under a settlement between the US regulator and Google announced in March, Google is required to implement a comprehensive privacy program and will be subject to independent privacy audits every two years for the next 20 years.

Google+ makes its debut as Google and Facebook wage a fierce battle over online advertising dollars and how people navigate the Internet.

Google does not send people to Facebook and vice versa, and both companies are seeking to become the chief gateway to the Internet.

In May, Facebook was left red-faced after acknowledging it had hired a prominent public relations firm to draw attention to privacy practices at Google.

Danny Sullivan, editor-in-chief of technology blog SearchEngineLand.com, said in a blog post it was “anyone’s guess” as to whether Google+ would be successful.

“If you’re happy using Facebook, there seems relatively little to make you want to switch over to Google Plus, at the moment,” said Sullivan, who received an early glimpse of the new service from Google.

“Perhaps if there are people who want a Facebook alternative, Google’s now got a core to build on for them.”