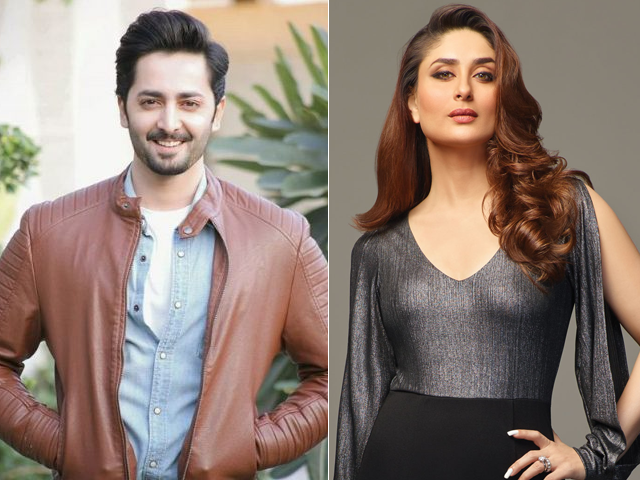 Danish Taimoor is one of the finest stars in the country who has managed to vow audiences with both, his acting skills and never-ending charm.

These days he has been hosting a game show on a local TV channel. Taimoor was invited with his wife and actor Ayeza Khan on a chat show where the couple discussed future projects and more. 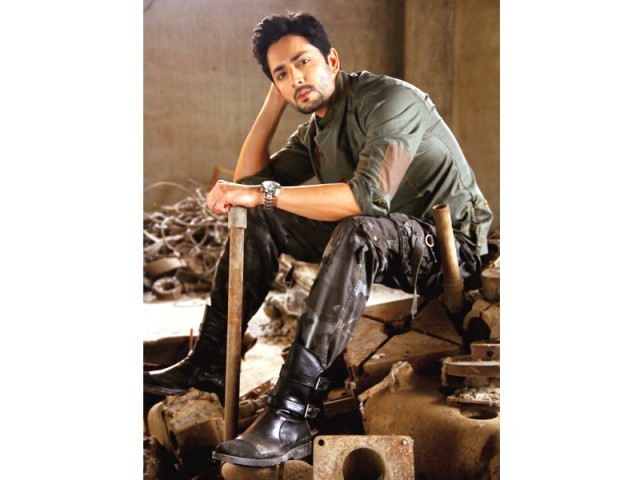 During the show, the Mehrunisa V Lub U actor disclosed that he was approached for a lead role opposite Kareena Kapoor Khan in the star-studded Bollywood movie Veere Di Wedding which played in cinemas in 2018. According to him, the dates were finalised but then tensions between the two countries escalated in 2016 and he could not go to India to start shooting for the film.

The actor bowled his fans with his last released Wajood, a Pakistani revenge thriller released in 2018, which also featured the gorgeous Indian actor Aditi Singh.