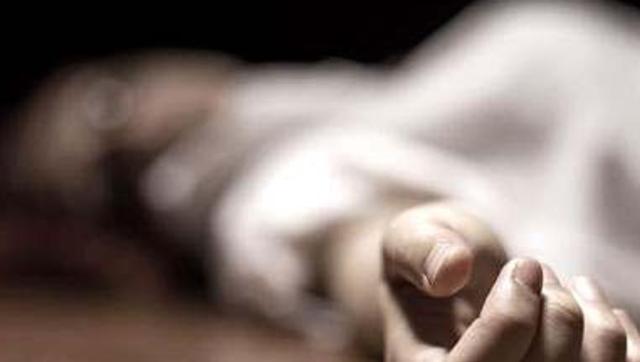 KHAR: A leader of the Awami National Party (ANP) and a former member of the anti-militant peace committee survived an assassination attempt on Monday morning when the car he was travelling in was targeted by an improvised explosive device planted by the roadside.

While he survived with injuries, his companion did not.

Police sources said that ANP leader Maulana Guldad Khan was travelling in the district when his car came under attack from an improvised explosive device (IED) planted by the roadside in Nawagai area of Darbano near the Mohmand-Bajaur district border.

The attack, which came from the left side of the vehicle, badly damaged it. Maulana Gul was wounded while his companion, tribal elder Abdul Hadi sustained critical injuries.

Shortly after, the law enforcement personnel, including levies officials, reached the spot.

They cordoned off the area and launched a search operation for potential suspects.

However, no arrests were reported to have been made till the filing of this report.