5 co-stars who didn't get along in real life

The revelations from some of our favourite Hollywood stars are quite shocking
Entertainment Desk June 13, 2019 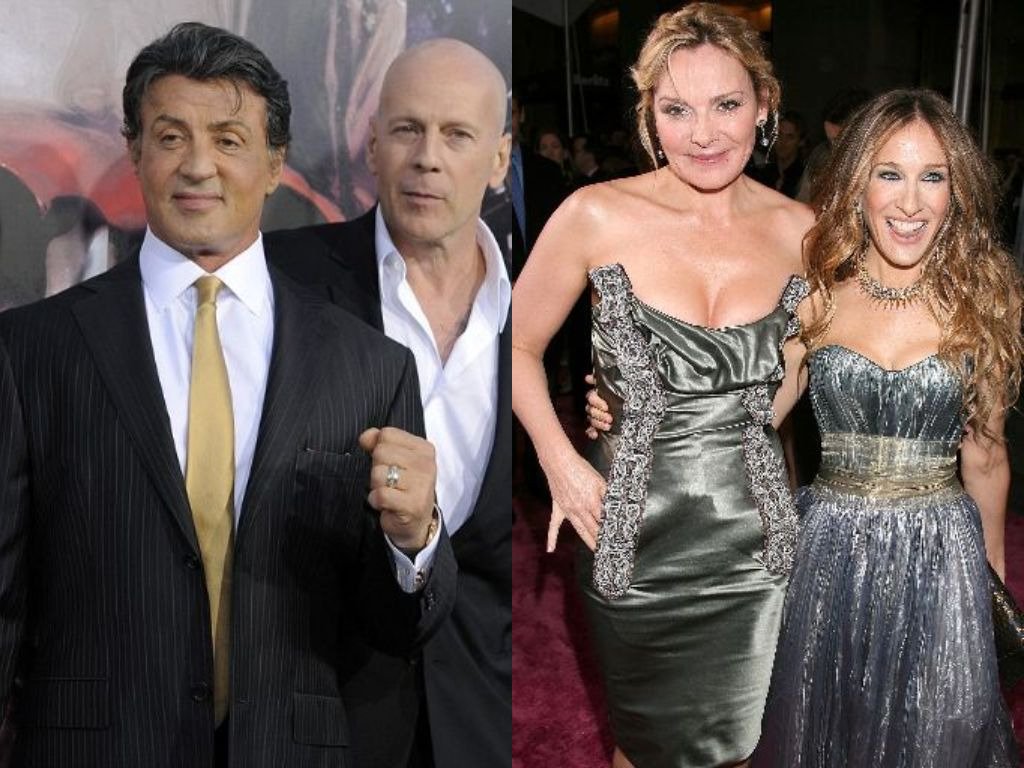 While the duo heated up TV sets on the CW's beloved series for many seasons, they actually didn't get along for the first few months of filming. Dobrev shared this surprising revelation during an interview with former TVD co-stars Candice King and Kayla Ewell for their Directionally Challenged podcast.

"We despised each other so much, that it read as love," Dobrev said with a laugh. "We really just didn't get along the first maybe five months of shooting," reported E! News. 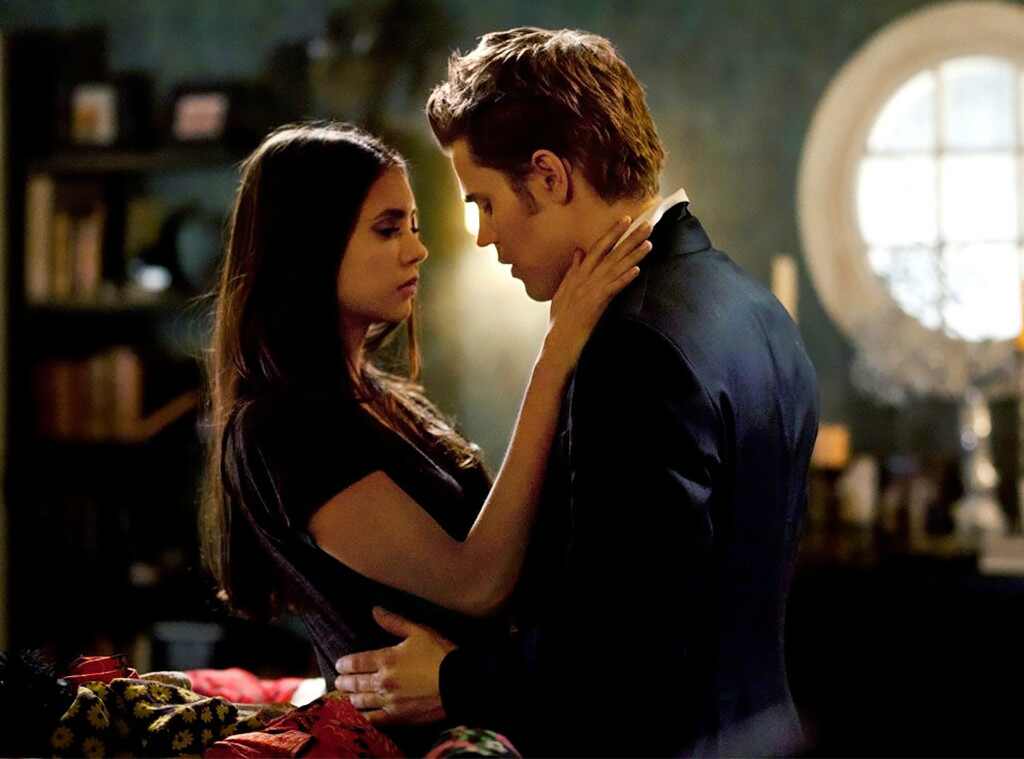 While this feud may come as a surprise to many, Dobrev and Wesley aren't alone. Let's take a look at more co-stars who weren't and still aren't exactly BFFs.

Sarah Jessica Parker and Kim Cattrall, Sex and the City

Parker confirmed the demise of the highly-anticipated Sex and the City 3, which was set to be in the works, after Cattrall refused to act her beloved Samantha Jones character for another film.  Parker, who plays Carrie Bradshaw, said she was "disappointed," and rumours were circulating that it was cancelled because Cattrall was being too demanding. The actor set the record straight via a tweet, writing, "The only 'DEMAND' I ever made was that I didn't want to do a 3rd film....& that was back in 2016."

Later, she also reportedly said that no one reached out to her when the report began circulating and that she thinks Parker could have been "nicer" about it, adding, "I don't know what her issue is, I never have." 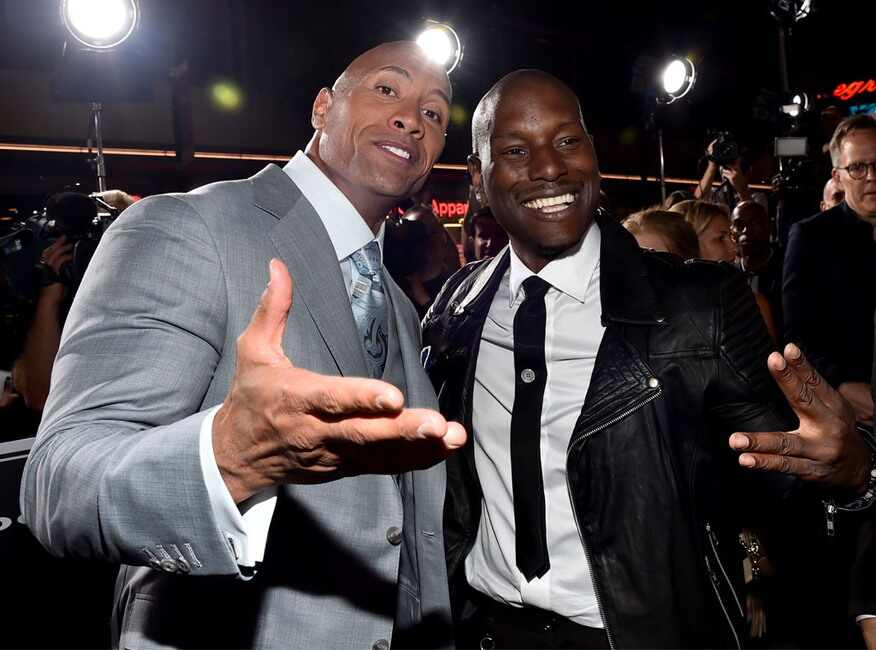 In October 2017, Universal Pictures announced that a standalone spinoff Fast & Furious film starring The Rock and fellow cast member Jason Statham would hit theaters in 2019 and that the ninth Fast & Furious film would be released the following year, a year later than originally scheduled.

Tyrese, who plays recurring character Roman Pearce, blamed Dwayne for the delay, called him a "clown" and a "selfish champ" and threatened to quit his role if the actor returned to the main franchise. 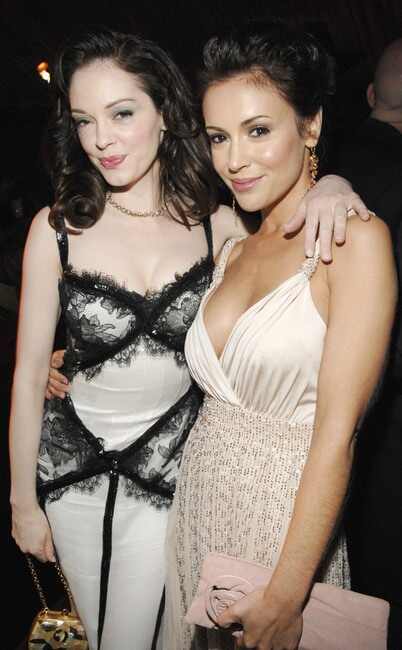 In December 2017, McGowan took to Twitter to slam her former Charmed co-star after she publicly voiced support for Georgina Chapman, the estranged wife of producer Harvey Weinstein. McGowan is one of several women who accused him of rape and dozens have alleged he sexually harassed them. 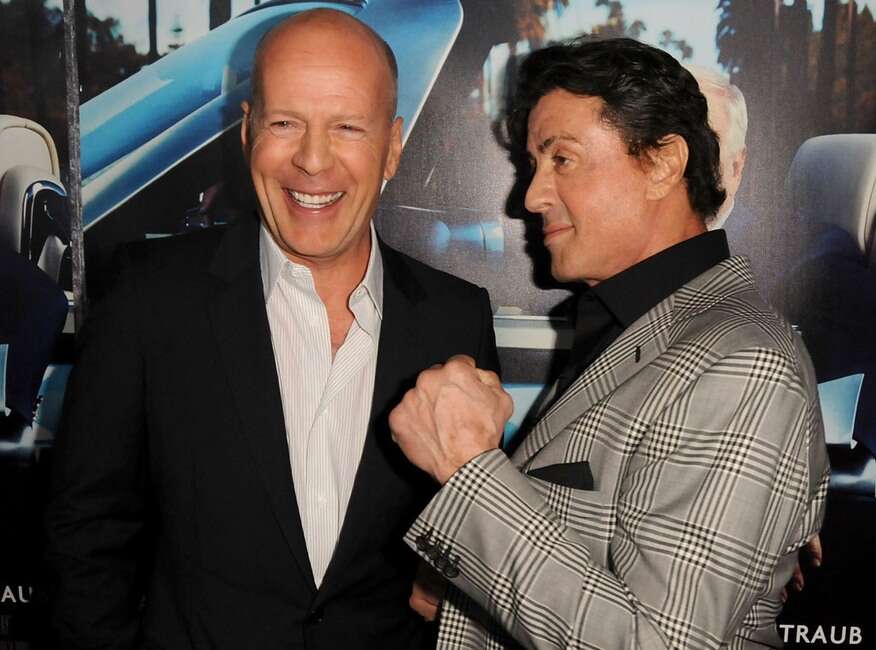 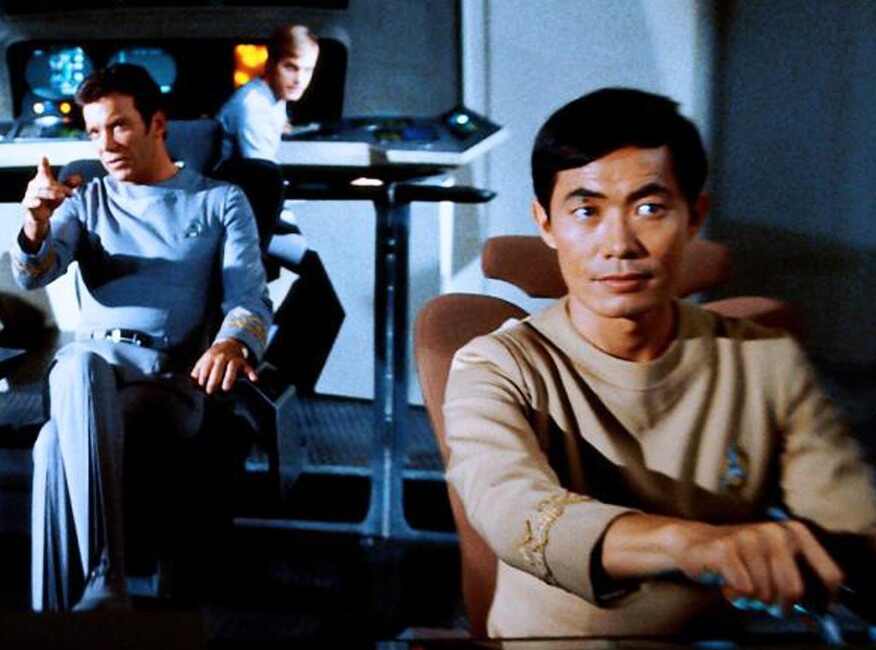 While it has long been rumored that these two had trouble working together, with Takei referring to Shatner as a "douche" and Shatner calling Takei "psychotic" and "sick." Takei recently opened up to the New York Times Magazine to clarify that the feud isn't real. "It's all coming from Bill," he said. "Whenever he needs publicity for a project, he pumps up the so-called controversy between us."