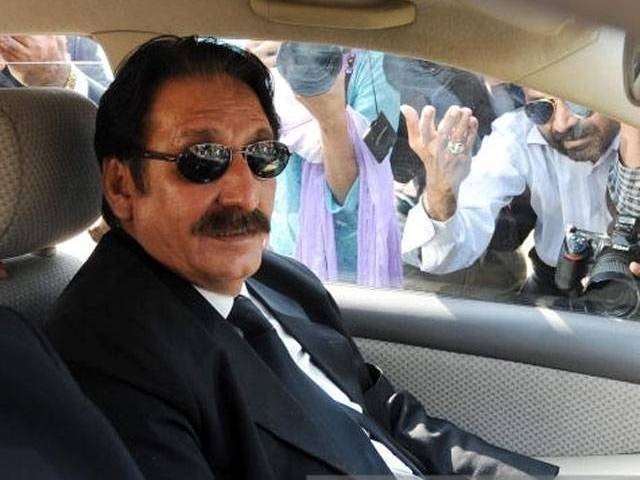 ISLAMABAD: Former chief justice Iftikhar Muhammad Chaudhry on Thursday wrote a letter to the Supreme Judicial Council (SJC) and asked for the rejection of a presidential reference against Justice Qazi Faez Isa.

Calling the reference “against constitutional provisions, false, untrue, without substance and motivated,” the former chief justice asked for the reference to be rejected without further proceedings.

He also prayed upon the SJC to take “action against the President and Prime Minister as provided under Rule 14 of the ‘the Supreme Judicial Council Procedure of Inquiry 2005′”.

In his letter, Chaudhry also alleged that the reference against Justice Isa does not state anywhere that he violated any Article of the Code of Conduct.

However, the Pakistan Bar Council (PBC) constituted a joint action committee of lawyers’ representatives to decide a future course of action with regard to the presidential reference and stated that it hopes SJC would not become a party to such designs of the government and would proceed with the matter purely in accordance with law and as per the Constitution.

The council also took serious note of a statement issued by former chief justice Iftikhar Chaudhry “who himself has lost the credibility” that he would lead the movement against the filing of references.

The government has filed a complaint at the SJC against alleged misconduct of two superior court judges, which includes Justice Isa, who hold foreign properties either in their own names or through their spouses.