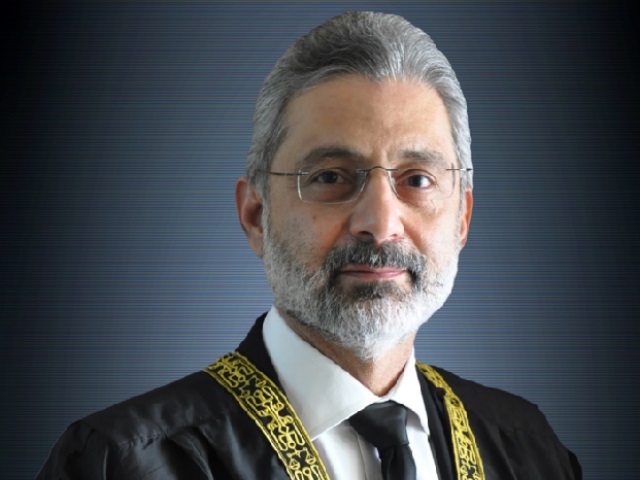 Addressing a press conference on Friday, Kanrani maintained that the legal fraternity from the province would stage a sit-in that shall continue till the withdrawal of the reference or its rejection by the Supreme Judicial Council (SJC).

The legal fraternity, collectively, rejected the reference filed against Justice Isa and termed it a ‘mollified’ move.

The SJC is expected to take up the reference for hearing on the same day.

During the presser, the legal fraternity observed that the reference against Isa had been filed due to his verdicts on the Faizabad sit-in and the suicide attack on Quetta Civil Hospital.

The SCBA chief further remarked that the move came as an attempt to “block Isa from becoming chief justice in 2023”.

Mercury continues to rise in most parts of the country