The girl was found from a local ground on the third day of Eid
By Our Correspondent
Published: June 8, 2019
Tweet Email 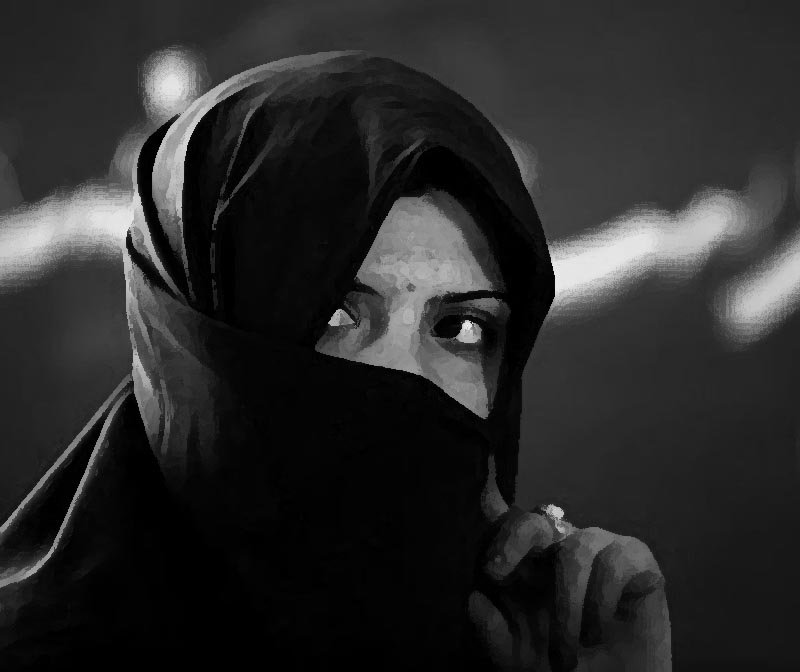 KARACHI: Doctors in Tando Muhammad Khan on Saturday claimed that a 12-year-old Hindu girl, who was found in an unconscious state from a local ground, was allegedly raped on the third day of Eidul Fitr. However, they said a final medical report would confirm the incident.

“A medical examination of the Hindu has revealed evidence of rape, which is now being sent to the laboratory for a final report,” said District Health Office (DHO) Tando Muhammad Khan Dr Maqbol Mallah.

It is pertinent to mention here that police had found the Hindu girl from a local ground in an unconscious state. It was being suspected that the girl was allegedly raped.

On Saturday, a team of doctors at the Civil Hospital Tando Muhammad Khan conducted a medical of the 12-year-old following which she was referred to Civil Hospital Hyderabad for additional medical treatment and final report.

“A first information report [FIR] has been registered while two main accused, allegedly involved in the case, have also been arrested,” said Senior Superintendent of Police (SSP) Zulfiqar Talpur.

According to reports, the girl also identified the arrested men.

MNA Jai Parkash expressed his concern over the increasing rates of crimes against the Hindu community across the country, particularly in Sindh.

“I have talked to Deputy Inspector General of Police (DIG) Hyderabad about the case. The DIG has assured me that he is looking into the matter personally and that one of the accused has been arrested. Justice must be served in the case,” said MNA Parkash.