New Clock Tower in Makkah will be the Islami­c observ­atory throug­h which new moon will be sighte­d
By News Desk
Published: June 6, 2019
Tweet Email 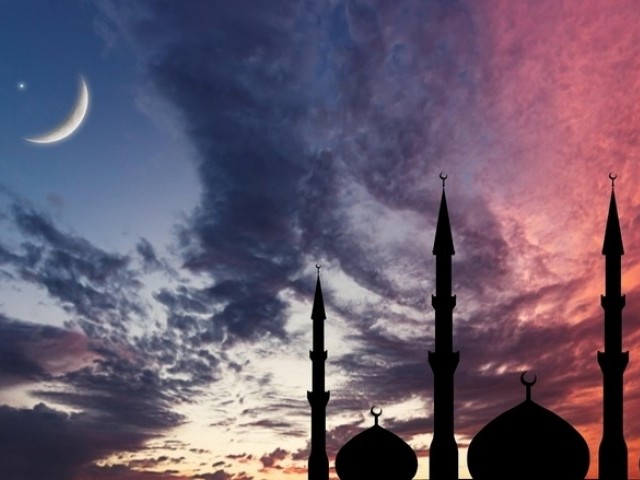 New Clock Tower in Makkah will be the Islamic observatory through which new moon will be sighted. PHOTO COURTESY: KHALEEJ TIMES

Saudi Arabia has decided to adopt a new system starting from next year for Ramazan and Shawwal moon sighting, Khaleej Times reported while citing a Saudi media organisation.

“As of next Ramazan, the new Clock Tower in Makkah will be an Islamic observatory for citizens, through which we will be able to spot the Ramazan, Shawwal and other months crescents, as it will have a collection of advanced telescopes,” Yaseen Maliki, supervisor of chair of King Abdullah Bin Abdul Aziz was quoted as saying in Al Bayan.

He added: “It will contribute with global space agencies and will be the first observatory of the Islamic world. The tower will be monitoring next year both the Ramazan and Shawwal moons, making it the first integrated observatory launched by Makkah,” he added.

Addressing the launching ceremony in Lahore on, Federal Minister for Science and Technology Fawad Chaudhry said that in his opinion Pakistan can do away with the traditional moon sighting methods used by the Ruet-e-Hilal Committee to end the moon sighting controversy on all important Islamic festivals, Express News reported.

“We have launched pakmoonsighting.pk website… and we have formulated the lunar calendar for five years,” he added.

The former information minister also took to Twitter to announce the launch.