The light veined tweet also addres­sed the disagr­eement with the Reut-e-Hilal Commit­tee over the sighti­ng of the moon
By News Desk
Published: June 6, 2019
Tweet Email 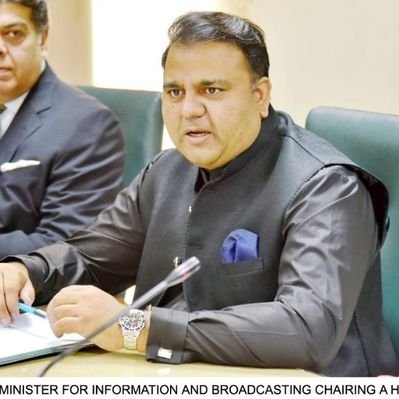 Minister for Science and Technology Fawad Chaudhry announced this year’s dates for Eidul Azha and the beginning of the month of Muharram, based on scientific evidence.

In a tweet, he confirmed that Eidul Azha will fall on August 12, a Monday, while the first month of the Islamic calender, Muharram, will begin on September 1, a Sunday.

The light veined tweet also addressed the disagreement with the Reut-e-Hilal Committee over the sighting of the moon and said “Now that the argument over this Eid’s dates has ended, what will be the dates for the next two most important Islamic dates, Eidul Azha and Muharram”.

“According to the Hijri calendar, Eidul Azha will fall on Monday, August 12 while Muharram will begin on Sunday,” the tweet said.

The minister used the Ministry for Science and Technology’s newly launched lunar calendar to determine the dates. The calendar was launched to end the controversy that often surrounds the moon sighting for important Islamic events. The calendar can be accessed by the website and can also be downloaded as a mobile phone application.