SC had taken a suo motu notice of issue, ordere­d paymen­t of bills within four weeks but orders still not implem­ented
By Our Correspondent
Published: May 31, 2019
Tweet Email 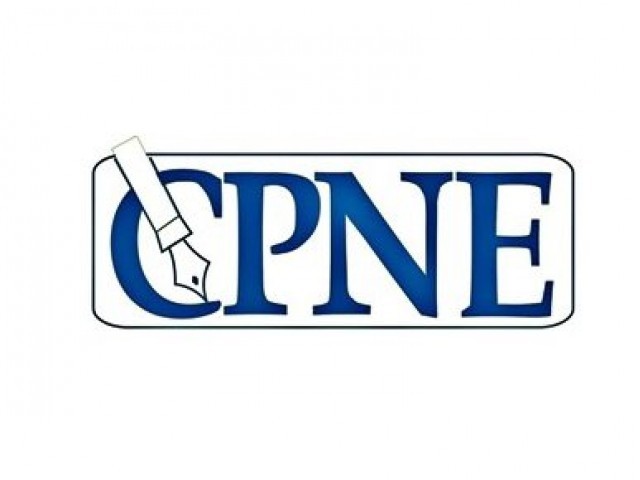 KARACHI: The Sindh High Court has ordered the provincial government to immediately release all dues owed to member newspapers of the Council of Pakistan Newspaper Editors (CPNE).

The court in its orders has clearly instructed the inspection team of the chief minister Sindh to verify the dues owed to CPNE member newspapers within 15 days and make their payments immediately.

In its constitutional plea filed with Sindh High Court, CPNE had maintained that its member newspapers were facing severe financial crisis due to the non-payment of dues for government advertisements published over the past several years.

Consequently, the journalists and other workers in the newspaper organisations were also facing financial difficulties, while the Sindh government has been deferring the issue for the past several years.

The Supreme Court had taken a suo motu notice of the issue and ordered payment of the dues within four weeks but the orders have still not been implemented.

CPNE was represented by its lawyers Rafiq Ahmed Kalwar and GM Dars.

A large number of newspaper employees and editors were also present in the court during the hearing of the petition.