Former US presid­ent says Argent­ina need to play as team to win the World Cup
By Sports Desk
Published: May 29, 2019
Tweet Email 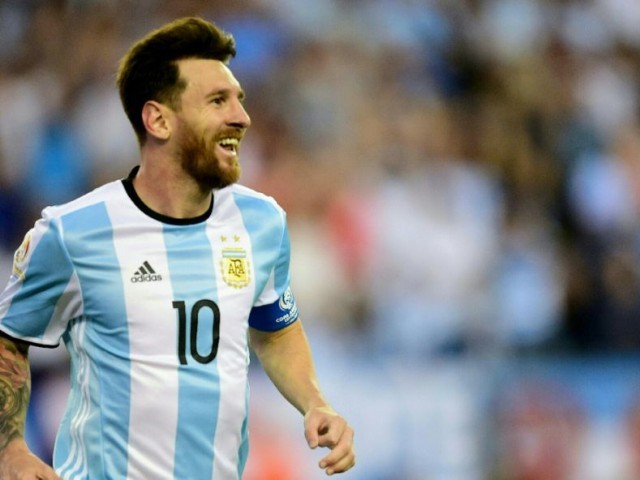 Former US president Barack Obama has told one of the best footballers in the world, Barcelona star Messi, that he hasn’t been able to taste World Cup glory because the Argentine eleven doesn’t play as a team.

Messi and co failed to win the 2018 World Cup after being knocked out by eventual winners France.

Earlier, in 2014 they lost the final to Germany. This means that the twice World Cup-winning country haven’t lifted the silverware since their last win in 1986.

The 57-year-old Obama, who was a part of a rare conversation about football during the EXMA Conference in Bogota, said it was due to their lack of team spirit.

“Even people that we consider geniuses work with other people in order to develop their style,” said Obama, as quoted by Goal.

“In Argentina, even though Messi is wonderful, they have problems winning the World Cup.

“My advice to young people is that we have to recognise very few people achieve great things on their own,” the former president added.

Obama’s comments come as Argentina prepare to take on the Copa America challenge next month in Brazil.

They have faced consecutive defeats in the last two finals of the tournament, but with Messi in the squad alongside Sergio Aguero, Nicolas Otamendi and Roberto Pereyra to name a few stars, it may be Argentina’s year in Copa, if they listen to Obama’s advice.