The IMF has asked Pakist­an to end state contro­l of the rupee
By Our Correspondent
Published: May 29, 2019
Tweet Email 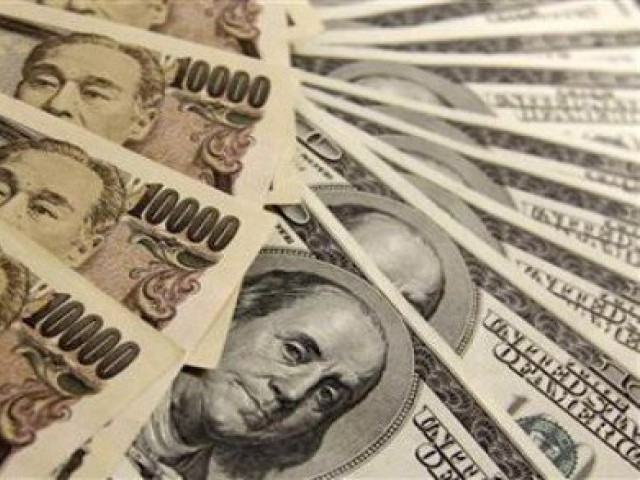 KARACHI: The rupee weakened against the dollar at Rs149/149.5 in the inter-bank market on Tuesday compared with Monday’s close of Rs148.5/149, according to forex.com.pk. Recently, the State Bank of Pakistan (SBP) has let the rupee depreciate massively in the inter-bank market after finalising an agreement with the International Monetary Fund (IMF) for a loan programme on May 12. Cumulatively, the rupee has weakened over nearly 7.44%, or Rs10.53, in the past few days under a fresh round of depreciation. The IMF has asked Pakistan to end state control of the rupee and let the currency move freely to find its equilibrium against the US dollar and other major world currencies. Also, the World Bank, which finances some of the infrastructure and social safety net projects in Pakistan, has supported the idea of leaving the rupee free from state control in a bid to give much-needed boost to exports and fix a faltering economy. Cumulatively, the rupee has shed over 44% of its value since December 2017. Earlier, the central bank said it “will continue to closely monitor the situation and stands ready to intervene in case of any unwarranted volatility in the foreign exchange market.”