Khan added that the accuse­d sent people to Turkey and Europe via Iran.
By Our Correspondent
Published: May 28, 2019
Tweet Email 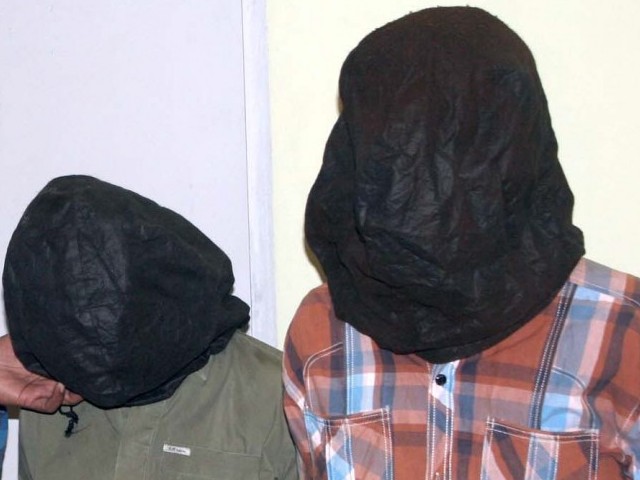 Khan added that the accused sent people to Turkey and Europe via Iran. PHOTO: FILE

LAHORE: At least 17 human traffickers, including 10 most-wanted proclaimed offenders, were arrested by the Federal Investigation Agency (FIA) during a grand operation in Lahore, Faisalabad, Jhang and Sialkot on Monday. Cases have also been registered against them.

FIA Human Trafficking Circle Deputy Director Jamil Ahmed Khan said the suspects deprived people of huge amounts of money on the pretext of sending them to Europe or to Iran on religious tours.