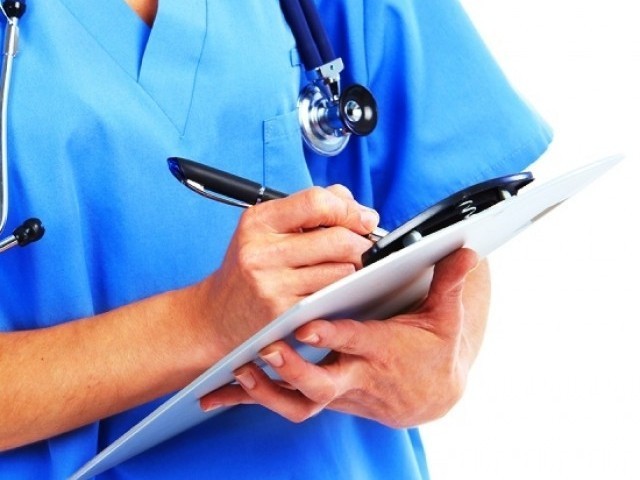 He informed that paediatric psychologists and other support staff have been hired to set up the new ward.

Dr Taufiq said that SGCH would be the first public sector hospital in Sindh where a separate paediatric psychology ward would be established, adding that Sindh health minister would likely be inaugurating the new psychology ward.

He also elaborated on the importance of having a psychology ward specifically to address children’s problems.

Paediatric psychology is a multidisciplinary field, involving both scientific research and clinical practice, and addresses the psychological aspects of illness and injury, as well as deals with the promotion of healthy behavior among children, he said.