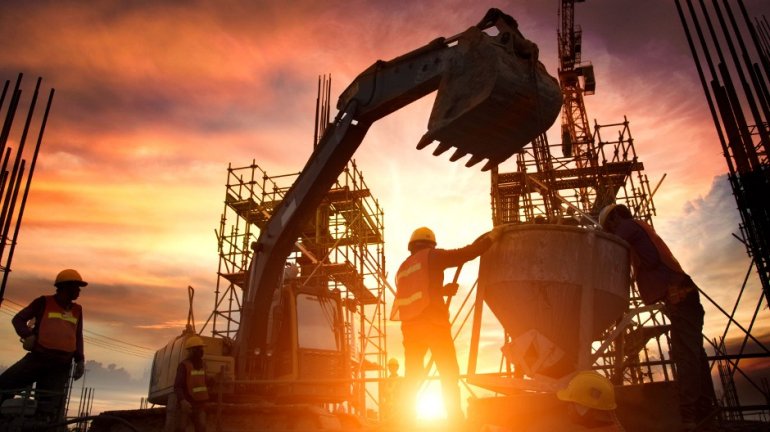 KARACHI: The country’s economy is set for a turnaround with the recent launch of the federal government’s five million homes project as foreign investors from across the world are estimated to invest up to $25 billion in the scheme over the next five years.

“Investors from countries around the world including Singapore, China, Malaysia, the UK and other parts of Europe are ready to invest around $20 billion to $25 billion in Prime Minister Imran Khan’s Naya Pakistan Housing Scheme over the next five years,” Muhammad Hasan Bakshi, a member of the prime minister’s taskforce on housing, told The Express Tribune on Thursday.

The foreign investment in the housing scheme is in addition to the $8 billion to $10 billion per year investment by overseas Pakistani and another $2 billion to $4 billion by local builders.

The foreign investors are in close contact with the government to start the construction of the housing units in the country.

“They [foreign investors] are ready to invest in the country’s housing sector without acquiring sovereign guarantees,” said Bakshi, who is also the chairman of the Association of Builders and Developers of Pakistan (ABAD).

“This will be for the first time in the country’s history that foreign investors are investing so much money in a large-scale project without seeking government guarantees,” he added.

The ABAD chairman said foreign investors were waiting for stability to return to the rupee-dollar parity and the key interest rate to initiate the projects.

“The much-awaited stability in the rupee and the interest rate has been achieved after the central bank announced its monetary policy on Monday.”

The foreign investment will be in addition to that committed by Saudi Arabia, the UAE, China and other friendly countries in power projects, petroleum oil refineries in Gwadar and other parts of the country worth over $30 billion over the next three to five years.

Renowned businessmen Aqeel Karim Dhedhi and Arif Habib recently said the housing scheme and other construction projects were the backbone of the economy.

Construction of 5m houses for poor to kick off in April: PM

Dhedhi said the housing scheme and other construction projects would help in reviving around 40 to 70 allied industries including cement, steel, paint, electrical and electronic goods. “They will also create job opportunities for tens of thousands of people,” he added.

“The people who live in these areas don’t even have basic amenities. This is a new beginning. We will launch the housing scheme in different areas,” he added.

The government will give land to the poor free-of-charge. Builders will be provided land at a comparatively lower cost for the middle-income group.

The ruling Pakistan Tehreek-e-Insaf (PTI) said in its election manifesto that the housing scheme would help revive over 40 allied industries and was likely to create six million new jobs.

The project will also create new opportunities in the fields of education, healthcare and vocational skills. This will help Pakistanis in finding employment abroad.

The housing scheme is being launched in cities across the country including Rawalpindi, Islamabad, Lahore, Karachi, Faisalabad, Peshawar and Multan. Utilities including gas, electricity and water will be available for the housing units. There will be security arrangements for them and mosques, community centres, schools and healthcare and vocational training facilities will also be constructed for the residents.

Malaysia, Turkey, Dubai and the US also launched similar housing projects that boosted their economies and helped them achieve new milestones.

Dubai became one of the fastest growing cities in the world after it constructed skyscrapers and launched mega projects in the early 2000s. The projects attracted foreign investment worth billions of dollars from expatriates. The construction helped turn Dubai into one of the leading tourism destinations in the world.

The Malaysian government launched mega projects to revive the construction industry and create an economic and social infrastructure for industrial production.

Therefore, Dubai and Malaysia stand as one of the best examples for Pakistan to follow by constructing low-cost to high-end housing projects. This will not only help boost the country’s economy by reviving allied industries and creating new job opportunities, but also attract international tourists in the future.