Sajid Mehmoo­d allege­dly strike­s father fatall­y with sharp object when he was asleep­
By News Desk
Published: May 23, 2019
Tweet Email 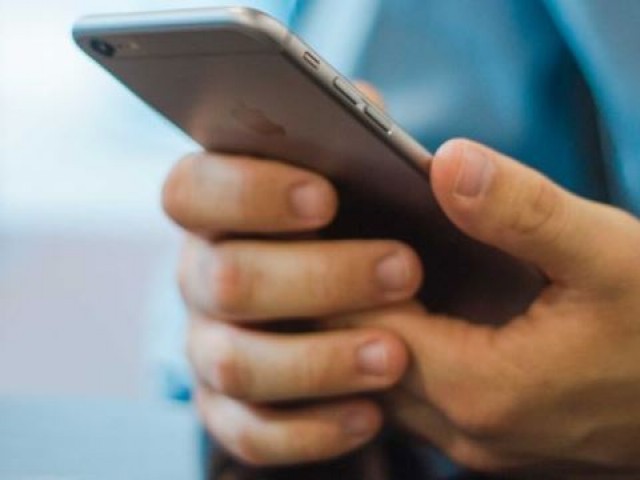 Sajid Mehmood strikes father fatally with sharp object when he was asleep. PHOTO:EXPRESS/FILE

A man allegedly killed his father for cross-questioning and scolding him after losing his mobile phone in Lahore’s Kot Lakhpat area on Thursday.

Khalid Mehmood, the victim, was a street vendor and had returned home and asked his son, Sajid Mehmood, about how he lost his cellphone.

The father then scolded him and suspected that he gifted the phone to a girl. Khalid then went to the roof of his house and fell asleep.

Police said that the alleged culprit then went up to the roof and attacked his father with a sharp object with the blow having led to his death.

The son managed to flee the scene unchallenged.

Other family members then contacted local police who have now registered a case against Sajid with an investigation underway.

The victim’s body has been sent for medico-legal formalities.